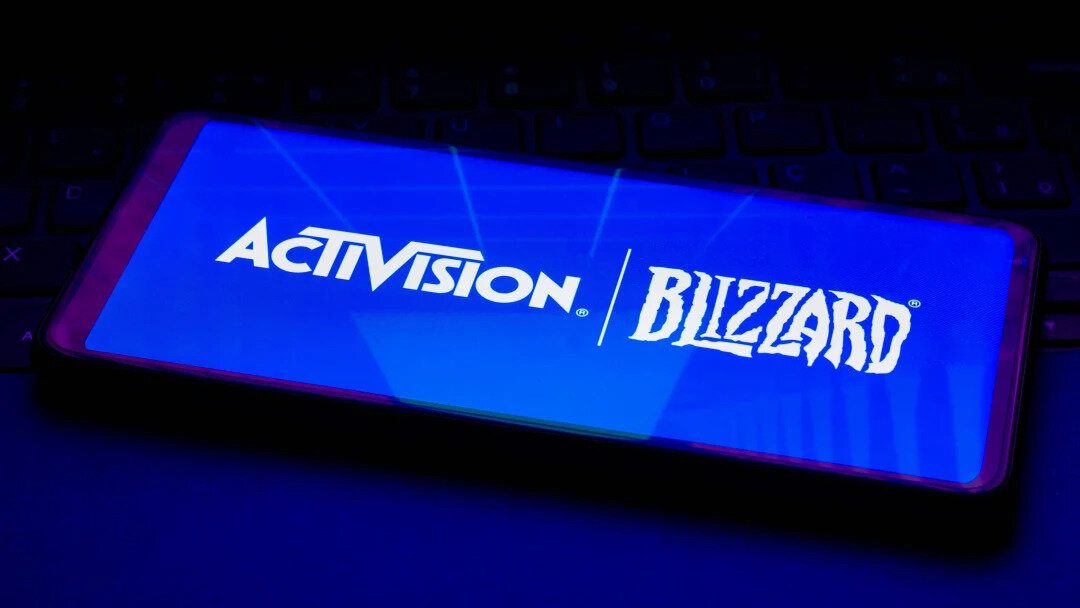 The deal requires Activision Blizzard to create an $18 million fund to pay victims of harassment and discrimination. Between September 1, 2016 and March 29, 2022, company employees may file allegations of “sexual harassment, pregnancy discrimination or retaliation”. If they do, their request will be considered and they will receive a portion of the funding deemed appropriate.

Activision Blizzard executives will have to attend training on harassment and discrimination, and the company will expand its mental health resources for employees. The agreement, which was approved on Tuesday, will remain in effect for three years.

DFEH, which also investigated Activision Blizzard for sexual harassment and workplace discrimination, claimed that this consent order had the potential to harm its ongoing lawsuit against Activision Blizzard and offered little compensation to victims. The regulator requested a stay of execution in the case. The DFEH now plans to appeal the consent decree and faces a new hurdle. Any Activision Blizzard employee who makes a claim to the EEOC settlement fund will forfeit their right to participate in the DFEH lawsuit.

Activision Blizzard continues to deal with two separate lawsuits regarding the treatment of its employees, one from a current employee who says she has been sexually harassed, and one from her family, who blames the company’s culture of harassment for the suicide of a former employee.