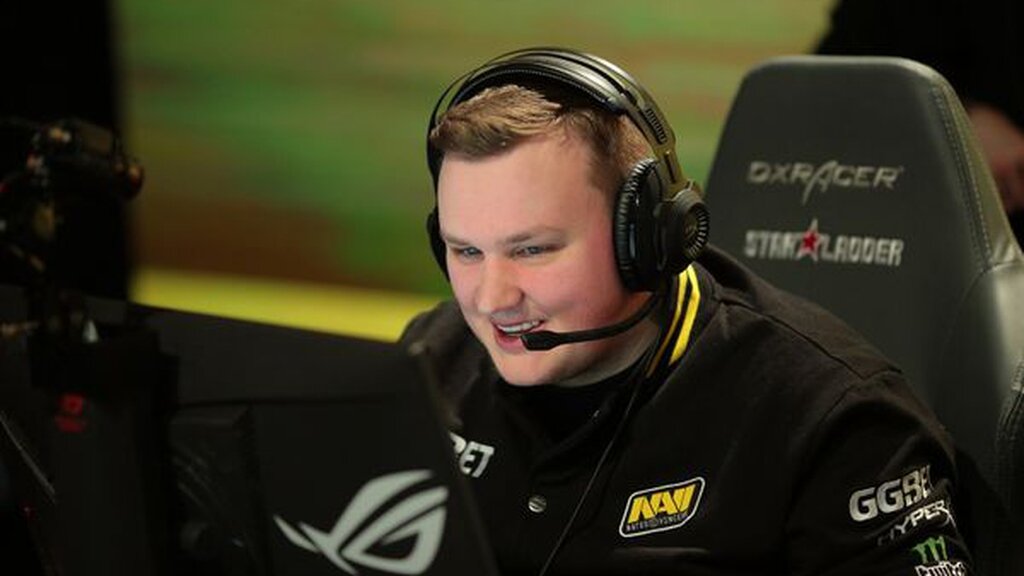 Russian team 1WIN announced that they have signed with Egor “flamie” Vasilyev. The 24-year-old player has been inactive since November and most recently competed under the NAVI Junior jersey in the WePlay Academy League Season 2 Finals. The organization announced on its official Twitter account.

After disappointment in the ESEA Premier Europe Season 39 playoffs, the team sent Vadim “Polt” Tsyrov and Danil “Ravenlot” Bikvaidze to subs. Although four days have passed since this decision, the organization immediately signed with “flamie” to fill this gap.

All CS:GO fans know “flamie” from his great performance under the Natus Vincere jersey. He joined NAVI in 2015 and was replaced by Valeriy “b1t” Vakhovskiy. He won 14 trophies with the Ukrainian representative team in six years and competed in three major finals.

We are glad that Egor has joined our team! This is a world-class player who will bring colossal experience and top-level individual play to the team. Looking forward to tournaments coming up in the near future.