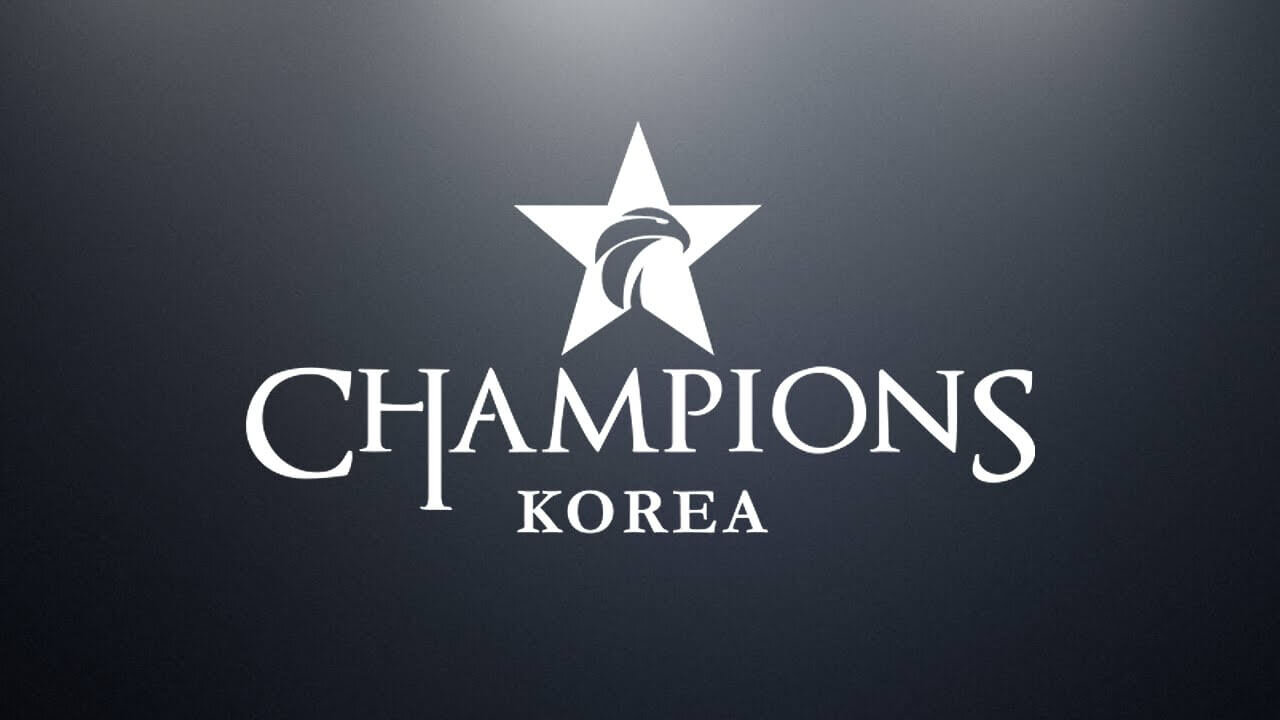 LCK, the league of the world-famous Moba game League of Legends, is about to start the 2022 Spring Season on Wednesday, January 12th. There are many talented players in the most followed league in the world.

There are many teams such as Damwon KIA and GEN.G in the LCK league, where the best teams in the world compete. The period without a match after the World tournament ends with the fight between DRX and Liiv SANDBOX. Especially in the first week’s matches, Gen.G vs. Damwon KIA seems to have excited the audience already.

The first week matches of the 2022 LCK Spring Split are as follows:

In the LCK, many important transfers took place in the off-season. Jeong “Chovy” Ji-hoon has signed with the Gen.G team, while Damwon KIA has parted ways with its bottom lane players.

Damwon KIA, the champion of the last three seasons, has more than one favorite team in the new season. Especially, GEN.G is already shown as the closest team to become a champion with its latest transfer moves.