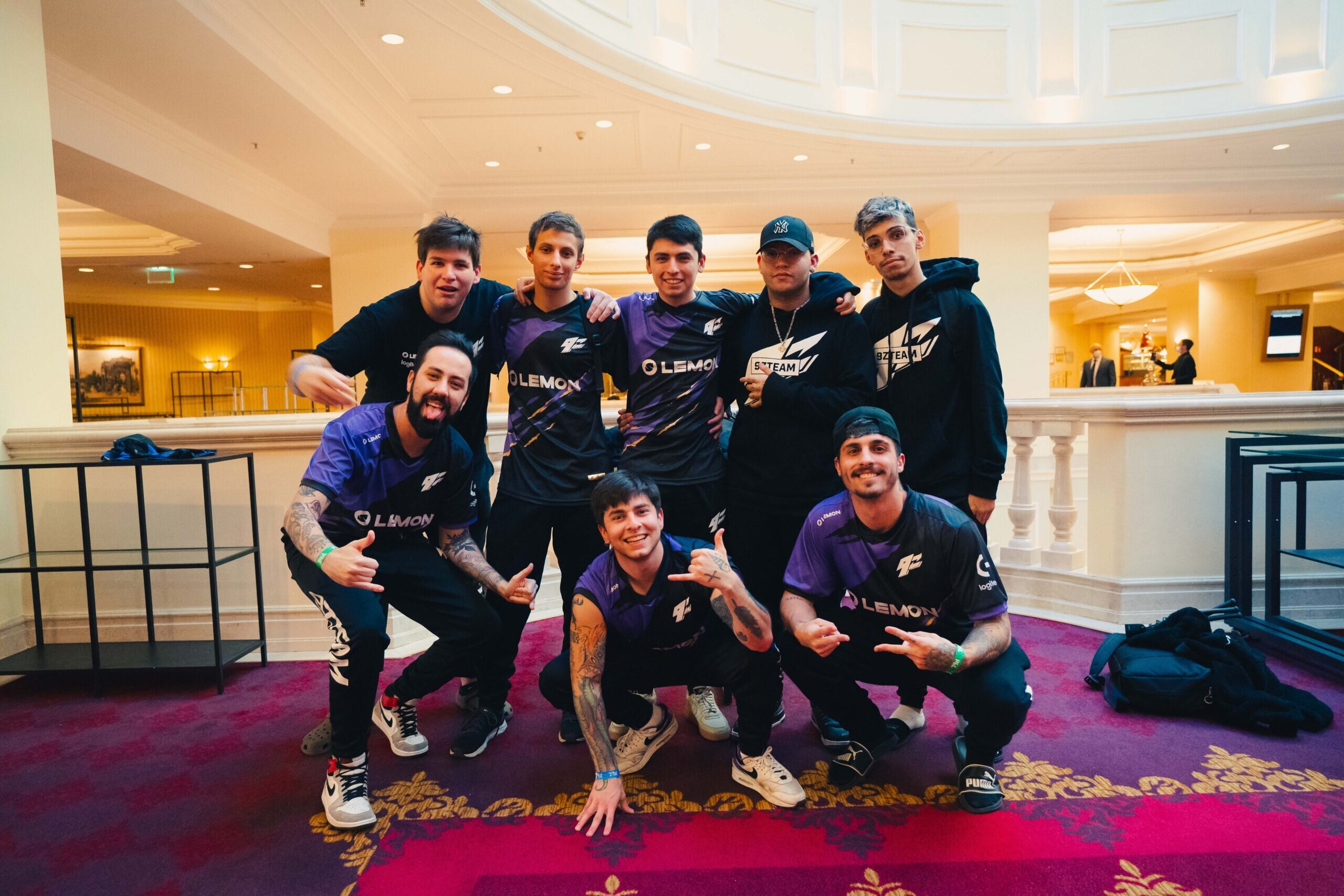 After becoming the first Argentine and Latin American team to qualify for a Major, the violet squad returned to Europe in search of everything. The roster comprised of Luken, Dav1d, Max, Rox, Dgt and Zakk plans to make their mark on the international stage against the strongest teams in the world.

The qualification of 9z Team to the Major represents the dream of the entire Latin American region and especially of our country, our great team will begin its way in Belgium on May 9 when the PGL Major Antwerp 2022 starts.

The purple squad will have to compete in the Challengers Stage, where only 8 teams of the 16 classified will advance to the Legends Stage, a stage in which Navi, Cloud 9, Faze, FURIA, Heroic, BIG, Copenhagen Flames and NIP are already waiting. Again, the best 8 are the ones who will qualify for the next stage, the Champions Stage, the final stage that will give us a new champion who will take 500,000 USD and a slot to the BLAST Premier World Final 2022.

This great step of 9z Team through the Antwerp Major shows how consolidated the team is at an international level, being the best representative not only Argentine but also Latin American.

It should be noted that in each step through Europe, the violet squad achieved great results and achieved its best positions in the HLTV world ranking, currently the Main roster is in the Top 30.

After these great international performances, the violet public is expanding more and more all over the planet. After obtaining the classification to the Major, “El Obelisco”, an Argentine historical monument, was dyed violet, demonstrating the importance of what was achieved.

The emotion and passion experienced in recent times can be seen reflected in the fans who, match after match, show their support and loyalty, encouraging the team at all times. In addition, the violet squad has the great support of important figures such as Duki, emblem of the Argentine musical movement and the most listened to artist in Argentina today.