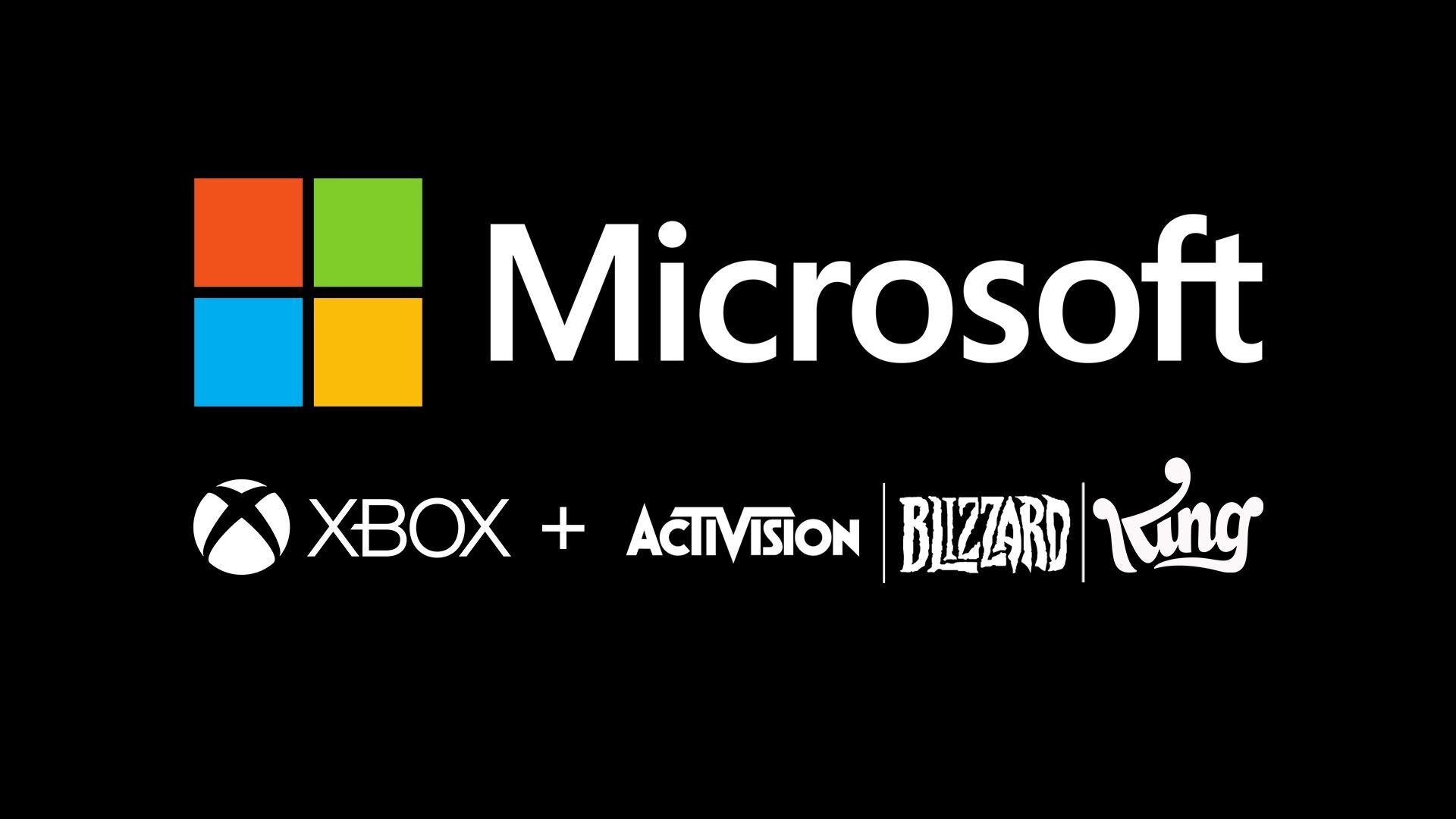 Activision Blizzard announced that its shareholders have approved Microsoft’s offer to buy the company.

The vote was presented to shareholders at a special shareholders meeting on Thursday, with more than 98% voting in favor of the proposed transaction.

On January 18, 2022, Microsoft announced plans to acquire Activision Blizzard in an all-cash transaction for $95 per share. Subject to regulatory review completion, the proposed transaction is expected to close in Microsoft’s fiscal year ending June 30, 2023.

Currently, Activision Blizzard shares are trading at $76.96 per share, which is lower than Microsoft’s offer to the company.

“Today’s overwhelmingly supportive vote by our stockholders confirms our shared belief that, combined with Microsoft, we will be even better positioned to create great value for our players, even greater opportunities for our employees, and to continue our focus on becoming an inspiring example of a welcoming, respectful, and inclusive workplace.

Despite this, a report from Bloomberg noted that Wallstreet investors expect US President Joe Biden and his government to halt the merger under antitrust regulations.

The deal will also need to be ratified not only by the United States but also by other governments such as China and the European Union.