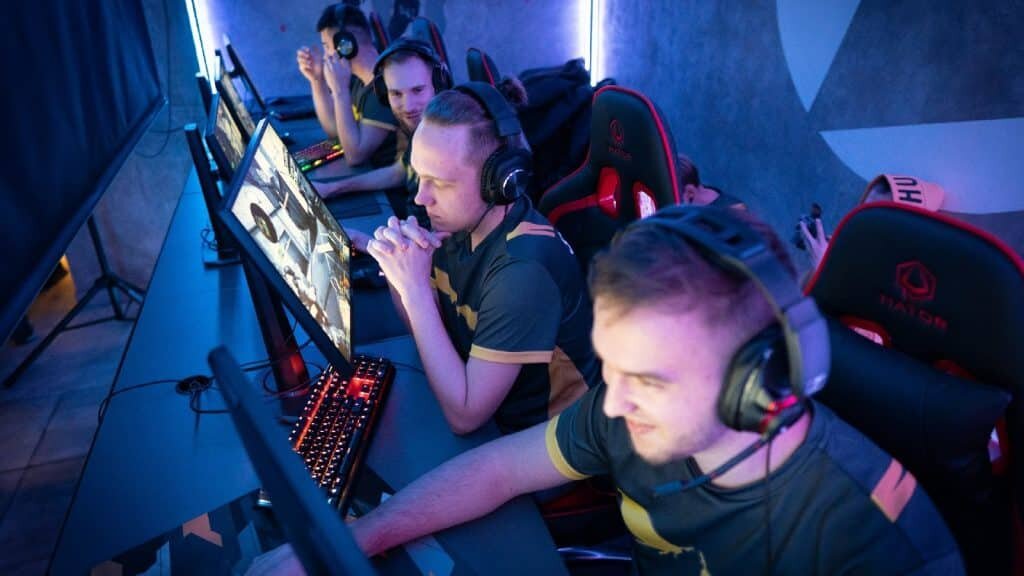 Ukrainian esports organization Akuma, which in the past was accused of cheating in the CS:GO, announced that its CS:GO team was disbanded.

After a relative good start, the team disbanded after unsuccessful results. According to the forums, the main reason was the fatigue left by the cheating allegations and betting investigation.

The team, which finished last in the ESEA Premier Season 38 European tournament, al failed in the IEM Fall 2021 tournament. After a 9-game losing streak, the team disbanded.

Sergey “Sergiz” Atamanchuk, one of the players of the team, stated that he needed some time to process the situation in his twitter announcement.

Akuma, currently the 47th best team in HLTV, expected a better result from IEM Fall 2021 CIS. Things went very badly for the team that wanted to win the respect of everyone by participating in the PGL Major.

The Akuma team’s roster before the disbandment was as follows;

A group supporting Akuma thought that the players were not at fault in regards to the Esports Integrity Commission investigation. Fans are eagerly awaiting for players next move. Sergiz stated in his tweet that he will make a statement on Twitter to clarify things.

The International 10 Will Be Held Without An Audience!