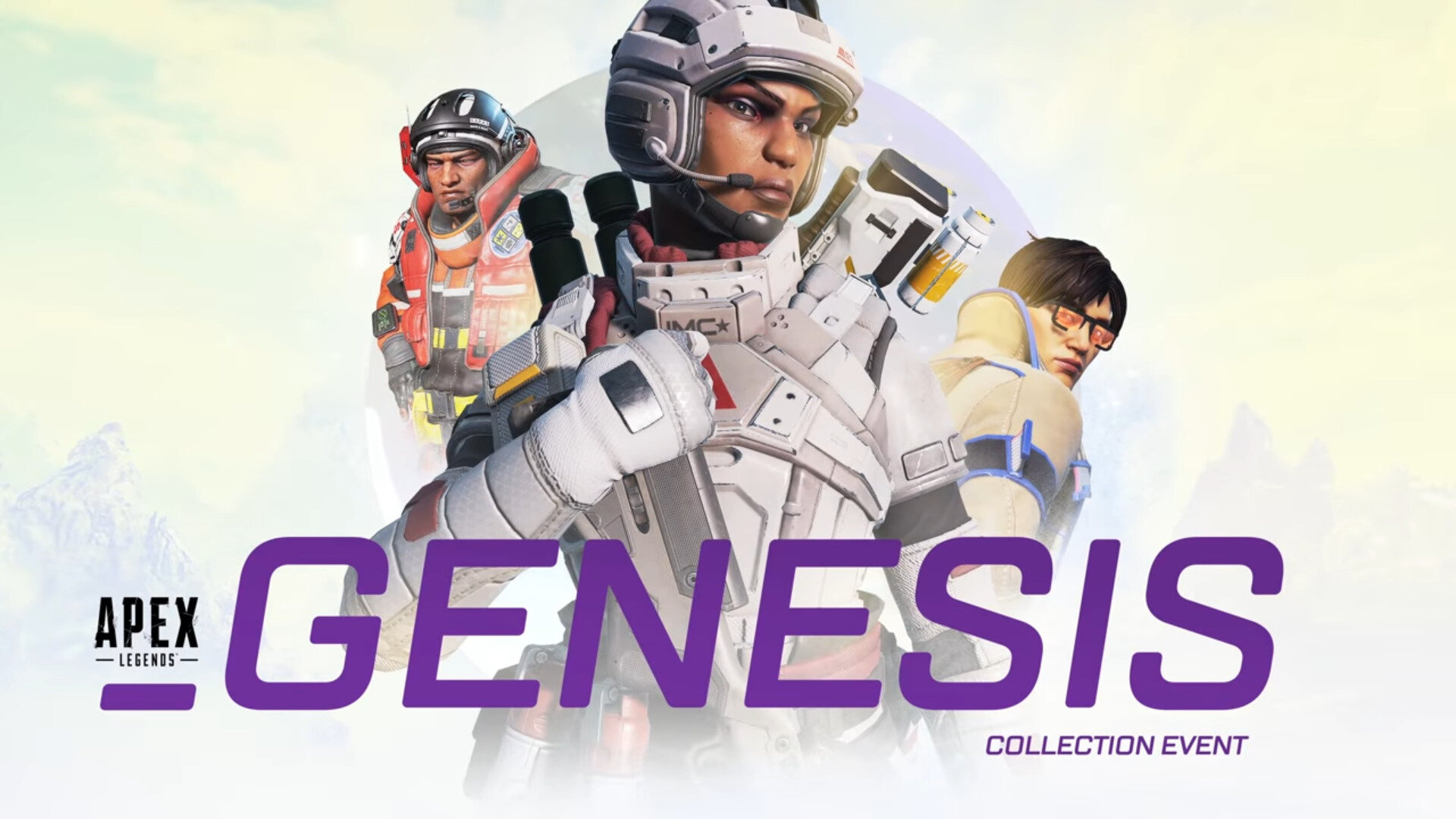 Apex Legends is one of the most popular battle royale games, and the developers are not hesitating when bringing new content for gamers. They announce multiple events every season and released the newest event called Genesis Collection Event. Plus, the devs shared it with a spectacular teaser trailer. Respawn Entertainment has previously stated that they work for Apex Legends instead of Titanfall 3. In a vodcast they joined in late Season 8, they also said they would bring plenty of Titanfall content with Season 9. Genesis is also the biggest proof that Apex Legends devs were right.

The event started today and will end on July 13th. In the meantime, the players will benefit from the new and old content like Kings Canyon’s Skull Town.

We’ve all learned a little bit about the meaning of Legacy this season, and now we’re ready to take it all the way back to the beginning with the Genesis Collection Event. Play on OG Battle Royale maps, become the king of Skull Town in Arenas, and unlock new looks and rewards in our latest Collection Event.

The Return of Original Kings Canyon and World’s Edge

The day-1-players will be very happy in this event because the old maps we’ve played for seasons are coming back! Kings Canyon, which has changed four times, will be with us in its first form, just like Season 3’s World’s Edge. We will be able to play both maps in Duo and Trio mode an hour apart. However, the map for ranked matches will remain Olympus.

Players wish that both maps will be added to the normal rotation after the event. But while the event is live, we can enjoy the old places like Cascades and The Bridge (from KC), and Capital City (from WE).

After Respawn announced Arenas, players shared their thoughts about how Skull Town will be the perfect map. The developers either heard us or waited for this moment as part of their plan. That’s because Apex Legends players will be able to play in Skull Town in Arenas with the Genesis event.

Because of its width, versatility, and minimal height, Skull Town has been the place of unforgettable conflicts. Endless battles and endless enemies gave players incredible excitement. We’ll already see it in Battle royale, but playing here in Arenas will be a completely different experience.

We will have 24 new cosmetics in the event store. These include really beautiful and different costumes for many characters such as Valkyrie, Revenant, Loba, Bangalore. In addition, bundles including these skins will go on sale in the event store.

Players who bought 24 items from this collection event will get a present. Of course, an heirloom, must-have for collection events, is coming for the Revenant. The players loved the look of this enormous scythe.

With this new event, a new reward tracker will be available. By completing the challenges and earning points, the players will earn free rewards from the counter.

WePlay Enters In To The Rocket League Esports Scene!