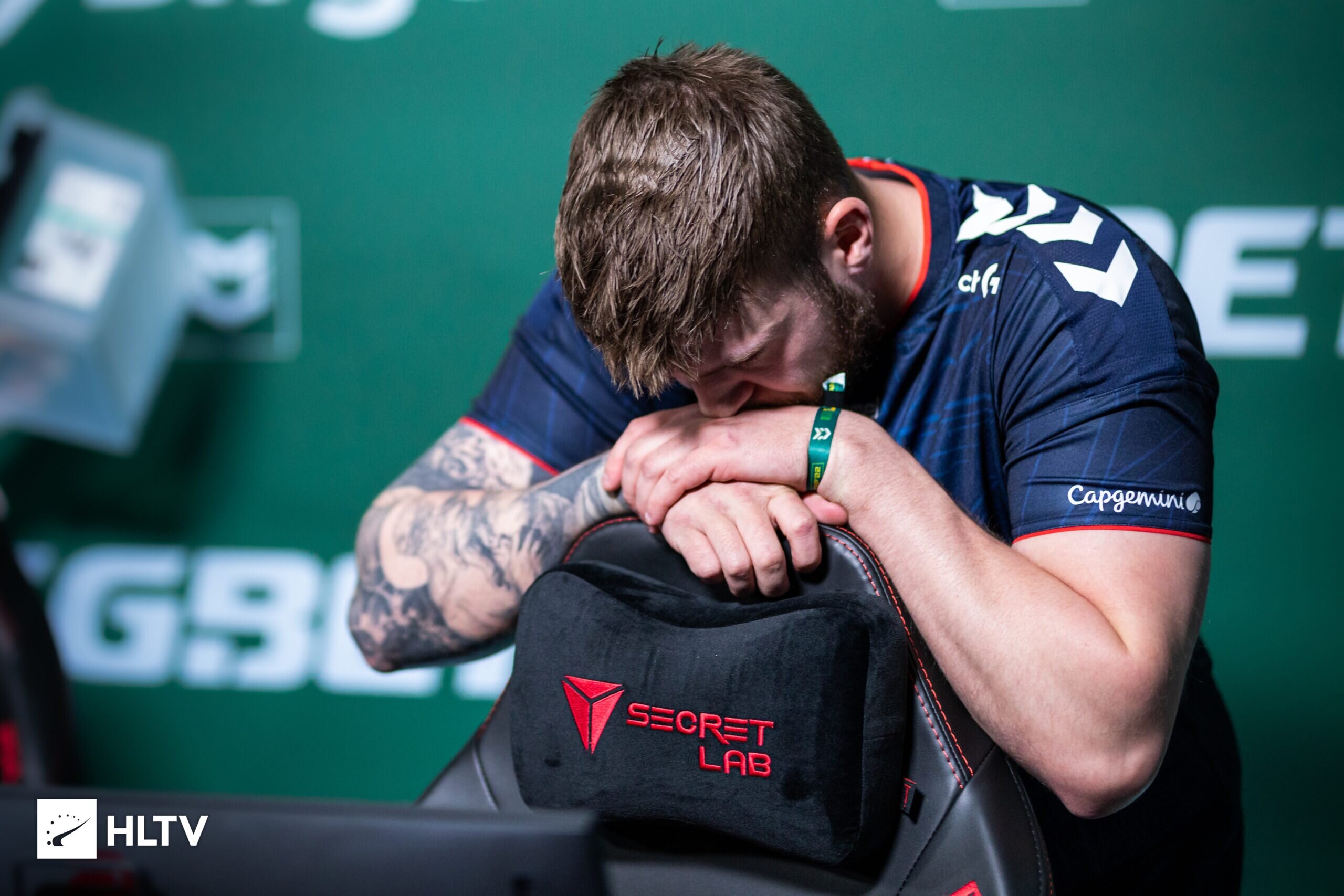 Astralis have finished PGL Major Antwerp 2022 in the 17-19th place, which is the organization’s worst-ever result at Majors. On Twitter, Dexerto writer Luis Mira called a notice of this fact.

Astralis competed in 10 Major events in all, winning a record-breaking four times. Prior to the Antwerp tournament, the Danes’ worst results in Valve tournaments were 12-14th place finishes in Boston and Stockholm.

The final standings of Astralis at Majors:

Astralis did not advance to the Legends Stage of the PGL Major Antwerp 2022, ending the Challengers Stage with a 2-3 record. The team of Lukas “gla1ve” Rossander defeated IHC and MIBR, but lost to Vitality, Team Spirit, and lastly against Team Liquid.