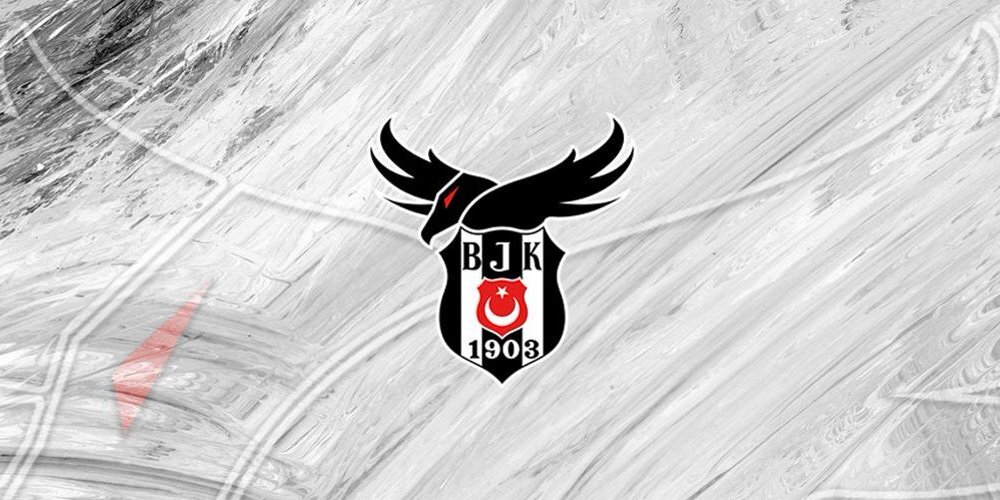 Beşiktaş Esports shifted towards a new VALORANT team. On its VALORANT side, Beşiktaş Esports is making changes in both technical and sponsorship aspects. After some players had transferred from Beşiktaş Esports to Regnum Carya Esports, people wondered who would fill the empty slots. Now, we have an answer.

We wish this new roster success in the upcoming tournaments. If you want to follow them closely, you can do so through their social media accounts.

BBL Announced New VALORANT Roster for the Next Season