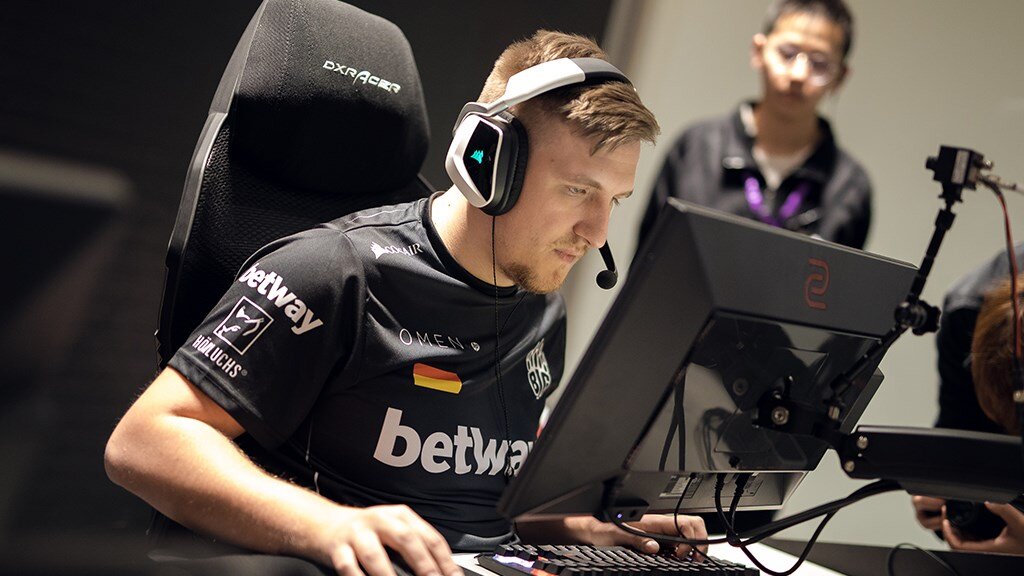 TabseN, the 26-year-old experienced captain of BIG, talked about XANTARES. The German player, who gave an interview to HLTV, stated that the separation was unexpectedly sudden.

Johannes “tabseN” Wodarz made statements in his interview about İsmailcan “XANTARES” Dörtkardeş who founded the Turkish Dream Team. The experienced German player, who gave an interview on HLTV’s Twitch channel, admitted that they played very badly this year.

In addition, tabseN emphasized that they had a year that did not suit the ranking leader of 2020. BIG’s last place in ESL Pro League Season 13 and IEM Katowice affected the players a lot.

Johannes “tabseN” Wodarz also spoke about XANTARES’ departure. “It was relatively sudden.” The captain, who started his statement with his words, stated that he never thought that XANTARES would leave one day.

“It is not about the communication at this point, it is more about how he sees himself in the future, what he wants to do, what he loves to do. Obviously, it is playing CS, but if he doesn’t feel comfortable… With the communication barrier, we were not able to talk properly together, which is also a huge thing. I can understand how he felt”

Stating that the separation is not related to communication, tabseN argued that XANTARES made his dream come true. In addition, the German player stated that XANTARES talked a lot with the Turkish people in the organization, but when it came to the Germans, he was relatively silent.

“From my side, I wish he had learned German so I could talk more intensely to him about anything, inside or outside of the game, hang out with each other. Unfortunately, it didn’t work out. I really appreciate him trying to do it, it is not easy, it is a really really hard language, you have so many hard words to learn, and even for me as a born German, my German is really bad.”

“I love XANTARES man, he is a really nice guy and I would’ve loved to make it work. But his biggest wish was to feel more comfortable, that he can speak more fluently. We have people in the organization that speak Turkish, when he is around them he speaks a lot, but in our team, he cannot talk so much, he cannot really say what he feels and express himself properly. I also feel bad for him. His biggest wish was to go to Turkey, to make a superteam he feels the most comfortable with, and we would never throw stones at him basically. I wish him the best of luck, we are still good friends and hopefully, one day maybe we’ll still play in the same team. Never say never.”

BIG veteran tabseN stated that gade has always been interested in joining BIG. TabseN also claims, Gade, who can speak German to a degree, was also on BIG’s transfer list in 2018. Stating that they cannot replace XANTARES’ individual ability, tabseN also added:

“We will have more team play, more communication, get easier kills done. Everyone has to put effort into the team, have better grenades, better communication, better team play, with some jiggles here and there, so someone gets an easier kill. Basically, everyone needs to have more kills overall, and of course, we need someone who is going to put up numbers. Either it is me, syrsoN, it can be k1to, tiziaN, or gade. I think every one of us is capable of putting up numbers, but in the overall picture, everyone needs to be a little bit better.”