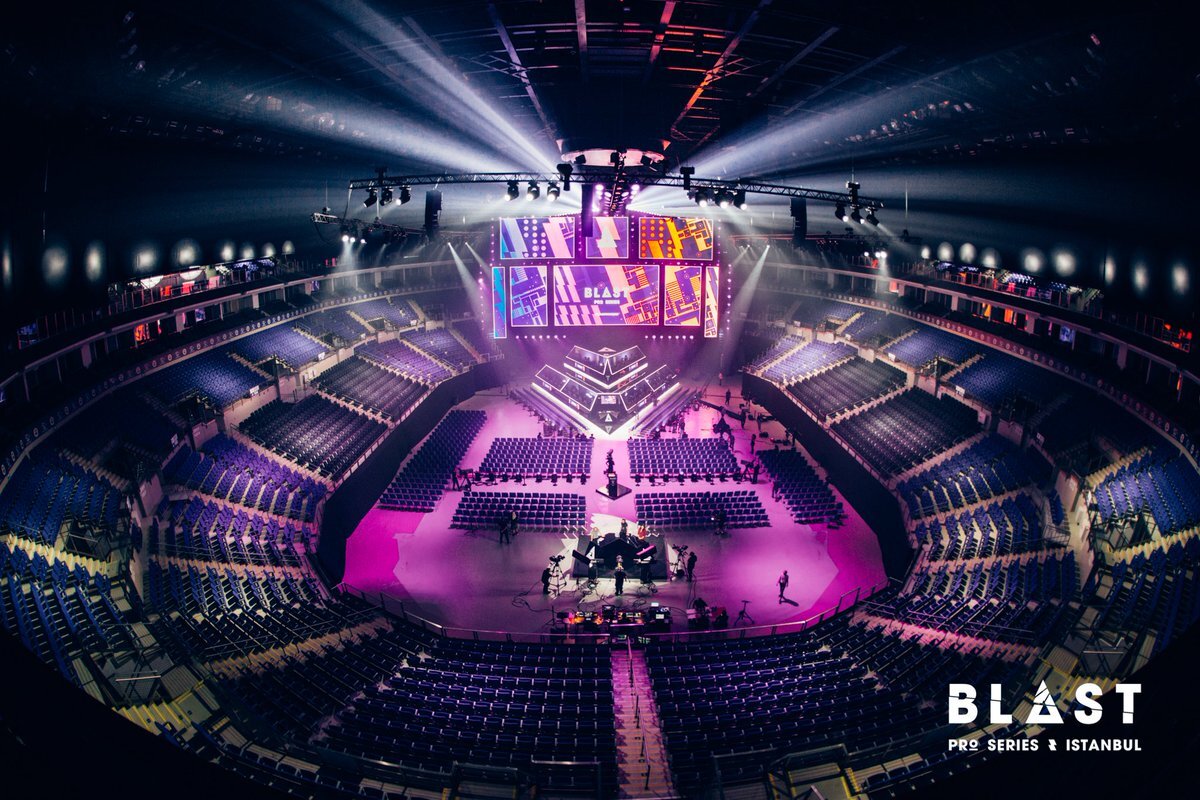 BLAST has begun accepting submissions from cities interested in hosting BLAST Premier series events in 2023. The news release was posted on the company’s official website.

BLAST staff will take proposals and notify local sites interested in hosting the events from April to August 2022. It was also mentioned that the ultimate decision will be based on a thorough and impartial examination.

The announcement of the host city selection process for BLAST events in 2023 came just days after the company announced the location of its Premier Spring Final 2022, which will be held in Lisbon. The event in the Portuguese capital will be BLAST’s second LAN competition with a live audience since the start of the coronavirus outbreak. The first was the autumn season final in 2021, which was held in Copenhagen.

Since 2017, BLAST has started conducting large Pro Series events. In 2020, the firm ditched the single-event structure in favor of a year-round calendar of events separated into spring and autumn seasons, both of which culminate in the World Final. The new series goes under the “BLAST Premier” banner.

Virtus.pro General Manager: “I am neither denying nor ruling out possible roster changes”