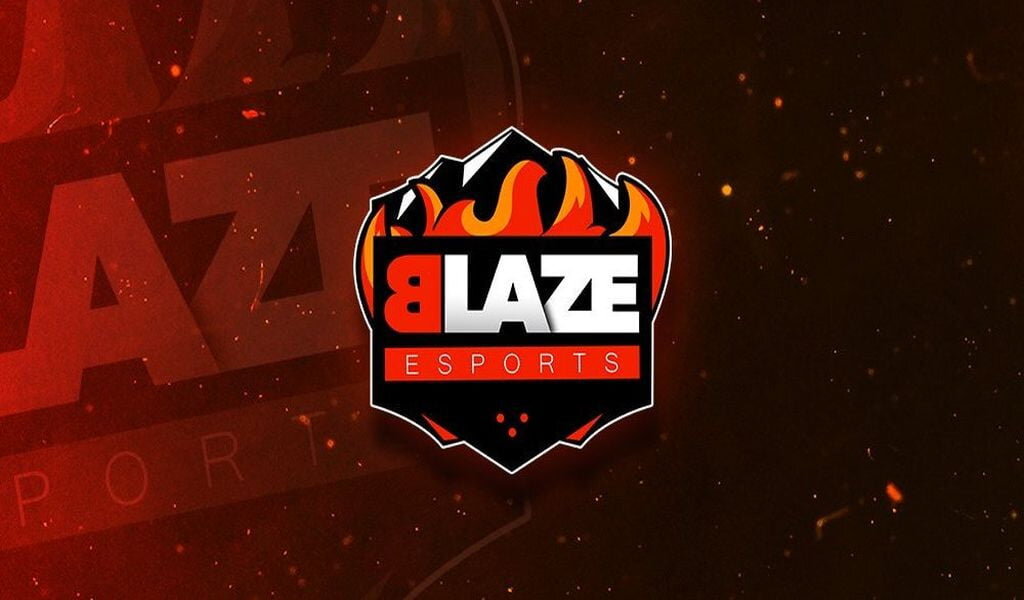 Blaze Esports has finalized its new VALORANT roster. First, it was announced that two former players of Kafalar Esports, Baran “Izzy” Yılmaz and Eren “Brave” Kasırga would join their organization. Later on, a famous Turkish Sage player Mehmet “Turko” Özen, was also added to the squad.

There was a lot of excitement surrounding the last two open spot in the team’s roster, and we finally know who they are. The 4th player to join the organization is Batuhan “russ” Malgaç.

Batuhan “russ” Malgaç, entered the VALORANT stage with BBL Esports. He managed to attract attention with his performance and appeared in the VALORANT Champions Tour 2021: EMEA Stage 2 Challengers Finals tournament. He had a very good performance especially in the group matchup against Team Liquid.

I have left the BBL team as of today. I had a great time there. It was a great experience to represent the team and its supporters! During that time, I worked with wonderful people and had unforgettable moments. I wish success to my teammates in their future careers. I would also like to express my gratitude and regards to Okan, Ferit, Şükrü and Kemal for their support. Thank you for everything.

Although he is a very good Jett player, he has been also doing well with Sova in his games recently. Considering that Baran “Izzy” Yilmaz is a Jett player, it seems likely that “russ” will change to a different agent. He has also repeatedly stated in his public statements that he can play any character for the benefit of the team.

The last player to join the Blaze Esports roster is Melih “pAura” Karaduran. He got into the VALORANT scene with Oxygen Esports and proved himself as a capable player. Before joining Blaze Esports, he was part of Team Heretics. The team didn’t manage to get in to the VALORANT Champions Tour 2021: EMEA Stage 2 Challengers Finals. Shortly afterwards pAure announced his departure.

This is the current Blaze Esports VALORANT roster, following the transfers:

As Esportimes, we wish success to Blaze Esports and all of its players.