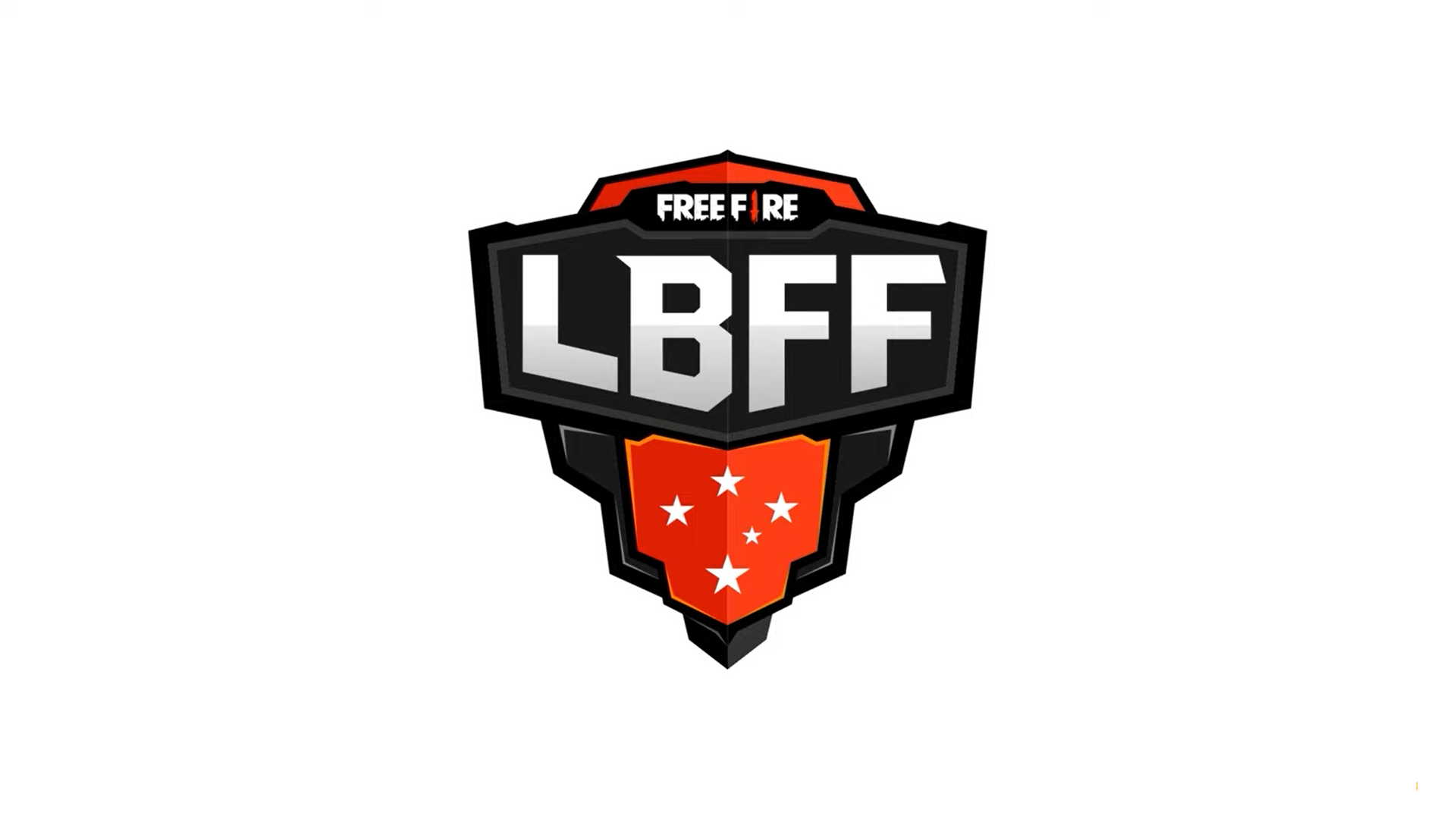 The Brazilian Free Fire League (LBFF) will be broadcast live on the TikTok. All matches, starting with the sixth round of the competition, which will take place on October 2 and 3, can be watched on the official TikTok account of Free Fire Brazil. This will also include the grand final, which will be played on October 30 without an audience due to health protocols.

Every Saturday and Sunday, until October 30, the tournaments will continue with six matches played per day.

The competition brings together 18 teams from the first stage of the LBFF. The tournament will have a prize pool of approximately $142.000, with 12 of the season’s best teams competing for the championship title in the grand finals.

Tournament matches will be broadcast live on the league’s YouTube and Facebook channels. In addition, Brazilian Free Fire League competitions can also be watched on BOOYAH!, the official broadcast site of Garena. The latest edition to the list is Tiktok.

With the matches of the tournament starting to be broadcast on TikTok, a larger audience will be able to be reached.

Some teams in the league already have a large TikTok audience. Fluxo has 1.5 million followers while the LOUD team has 7 million followers. TikTok will surely be an effective tool in spreading and popularizing the game in the future.

Dark Passage Valorant Team Is Completed And Ready To Clash!

Dark Passage Announced The New Captain of Their Valorant…

CNed: “I Didn’t Quit from BBL For…