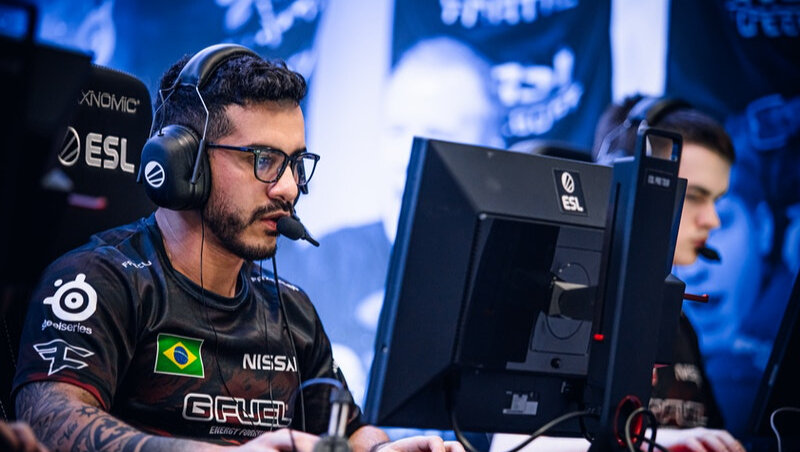 Brazilian star player Marcelo “coldzera” David has denied rumors that he will be reuniting his former SK Gaming and Luminosity Gaming roster.

The 27-year-old star denied these rumors during his Twitch broadcast on November 20.

The successful name has long been far from tier 1 CS:GO scene. Although he has been playing with Complexity Gaming lately, his future there remains uncertain for now, with the decision to completely change the North American team CS: GO roster.

He also stated that he does not intend to move to Brazil. The star player revealed that he currently lives in Portugal and wants to continue on the European stage.

The player is still considering options and only time will tell what happens next.