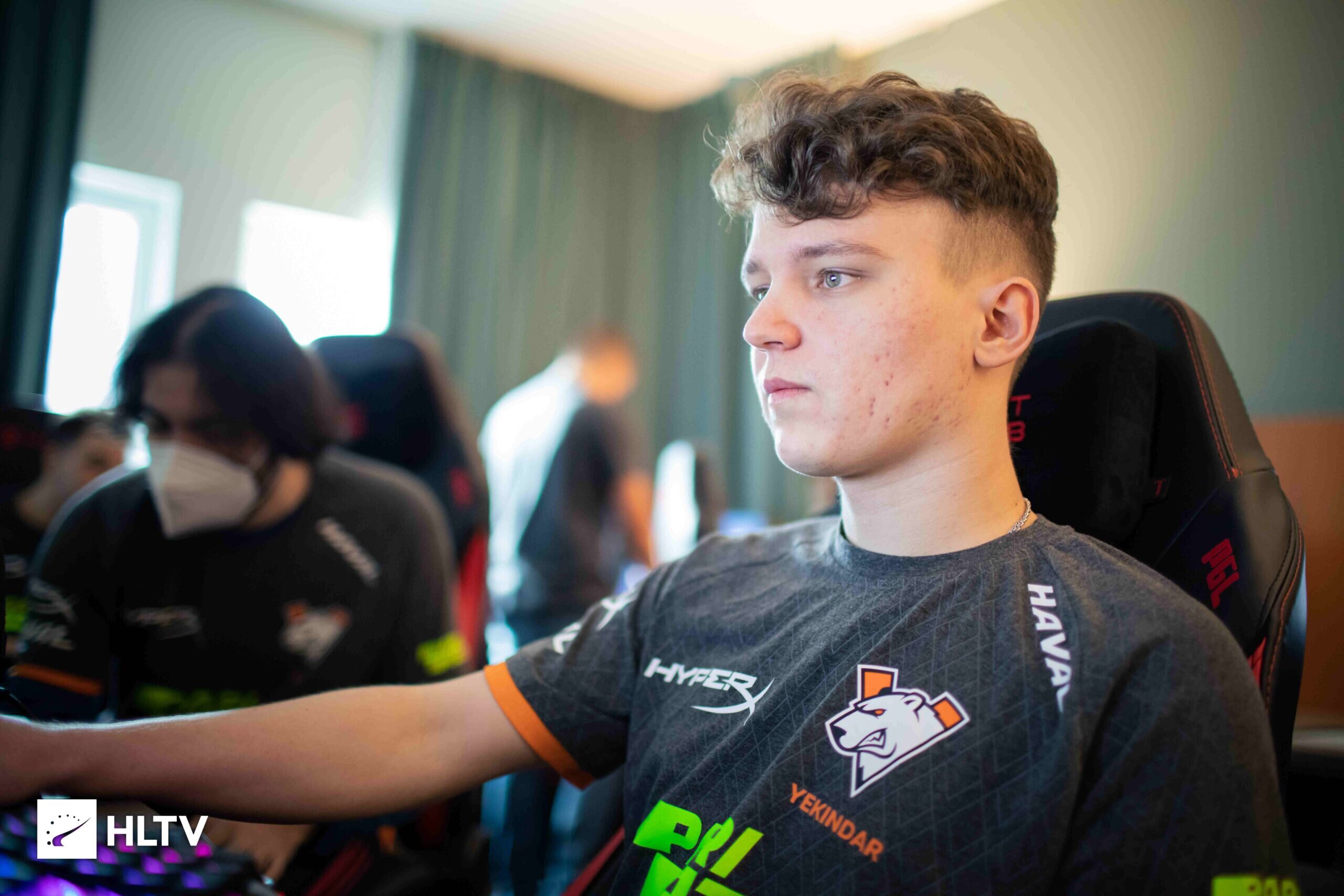 According to Dexerto, Virtus.pro’s 22-years-old star Mareks “YEKINDAR” Galinskis is considering leaving his present club after the PGL Major Antwerp 2022. Esports journalists claim that Virtus.pro will not interfere with the player’s decision to leave. The team is prepared to enter into negations with the Latvian star.

The news of YEKINDAR’s likely exit broke amidst the organization’s continuing suspension from all major events, which was imposed owing to the club’s links to the Russian government during the Ukraine conflict. This has resulted in questions regarding the roster’s future, which the club’s General Manager has previously addressed.

In a recent interview, Virtus.pro’s General Manager Sergei Glamazda stated that owing to Russia’s invasion of Ukraine, YEKINDAR is in the worse position of any player on the squad.

He is from Latvia, where the inhabitants have entirely different viewpoints than those in Russia. As a result, he is under the most stress of all the players. He is, nevertheless, competing and exhibiting his abilities. I owe him a debt of gratitude for that. Regardless matter the circumstances, he never gives up.

YEKINDAR disclosed in March, shortly after the completion of IEM Katowice, that he was worried about his future with the team since travel limitations and fines threatened to prevent his squad from competing. Despite the fact that the Virtus.pro roster was able to compete in two more events, it appears that YEKINDAR will be seeking to join another organization, following in the footsteps of Abay “HObbit” Khasenov and his teammates.

Outsiders edged Dignitas and SAW to gain a berth in the Challengers Stage of the Major in Bucharest, with YEKINDAR leading the squad with a 1.11 rating. YEKINDAR, the eighth-best player in the league last season and a fiercely combative player to boot, will undoubtedly be on many clubs’ wish lists for their post-Major shopping, and his ability to communicate in both English and Russian makes him an even more enticing selection.

Gambit had already parted ways with their team after being sanctioned by the event organizers, along with Virtus.pro. ULTI Agency purchased the Russian roster and eventually sold the players to Cloud9.

Also read: Cloud9 CEO: “Gambit did not participate in the roster transfer talks”

The next Major, after which YEKINDAR is scheduled to make his decision, will take place in Antwerp, Belgium, from May 9 to 22.