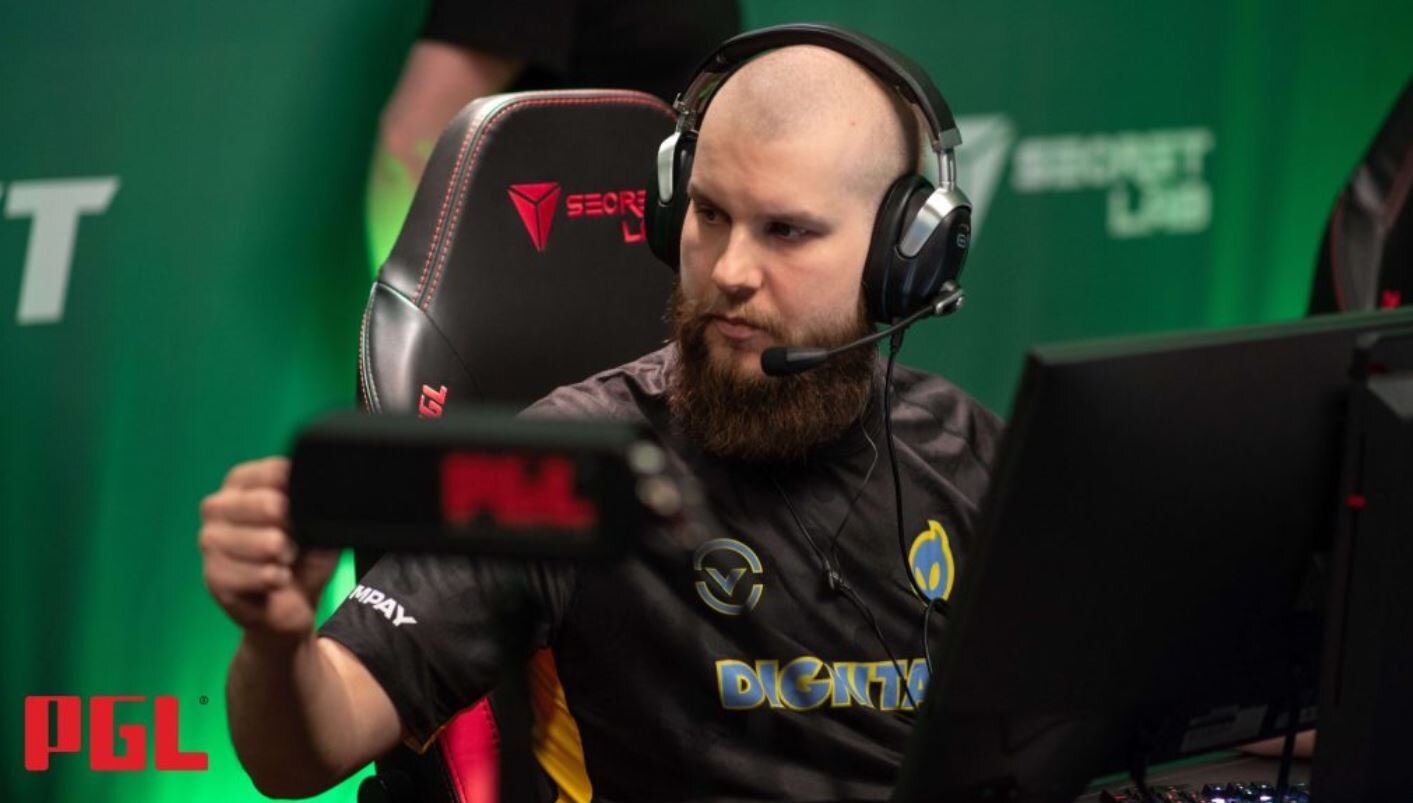 The entire Dignitas roster is now up for grabs in transfer talks. The news release was shared on the social media accounts of the North American organization.

The club will examine the formation of a new team in the near future. Simultaneously, some present squad players may be retained on the yet-to-be-assembled roster.

Adam “friberg” Friberg, Patrick “f0rest” Lindberg, and Hkon “hallzerk” Fjaerli, the core of the current Dignitas roster, have been playing together since January 2020, when the organization returned to the CS:GO scene after a year and a half hiatus. Ludvig “HEAP” Alonso has been with the squad since October 2020, whereas Jonas “Lekr0” Olofsson has just been with the team for two months.

Even at the tier-2 level, Dignitas has not earned substantial success in the last two years. The team’s most recent matches were place at the European RMR, where they placed 12-14th after losing to Vitality, Eternal Fire, and Outsiders.