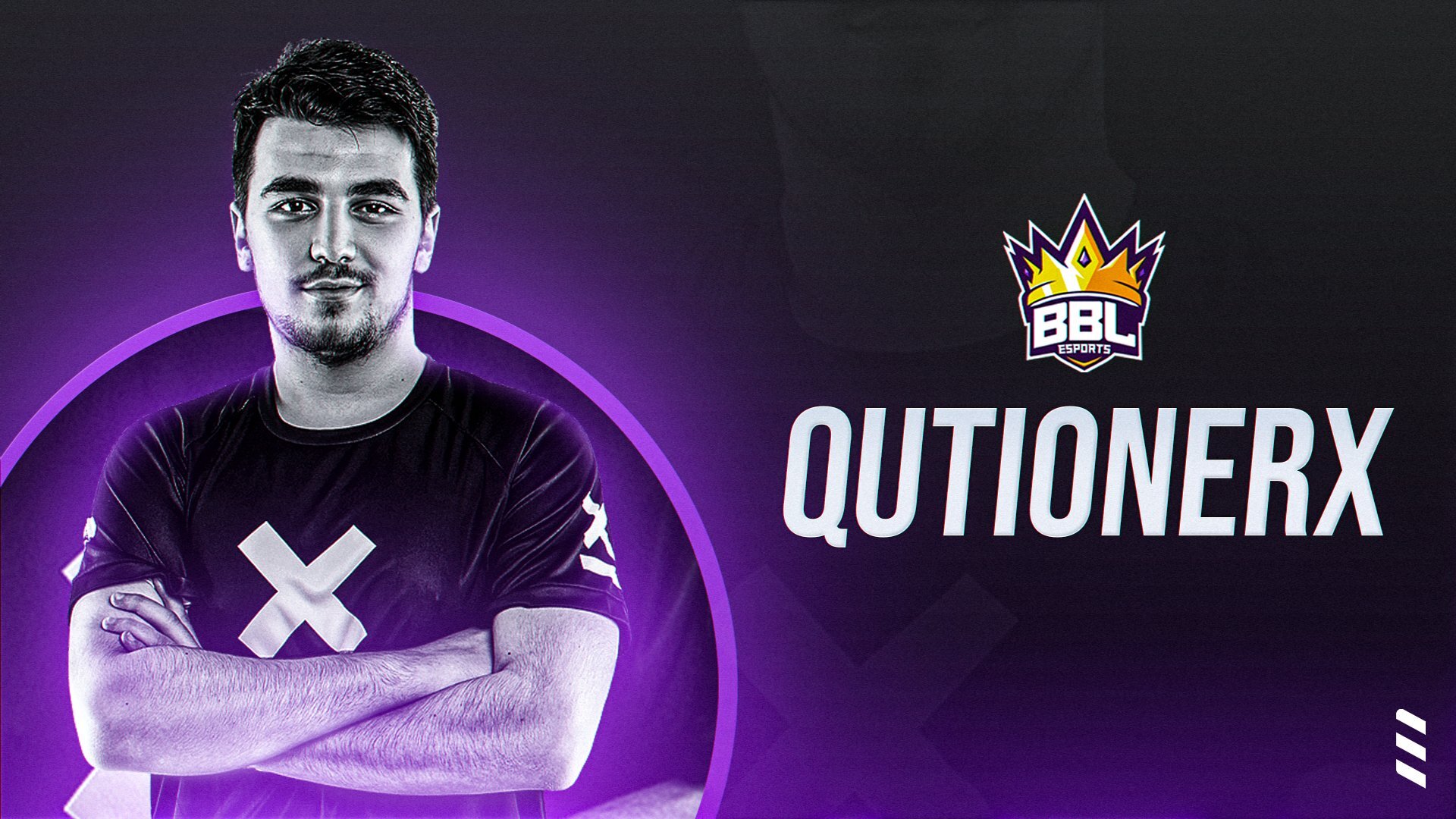 QutionerX, who left Kafalar Esports earlier this month, was under the spotlight. He has made a name for himself recently, especially with his rising performance.

With the transfer of QutionerX, BBL Esports’ team is as follows;

BBL Announced New VALORANT Roster for the Next Season