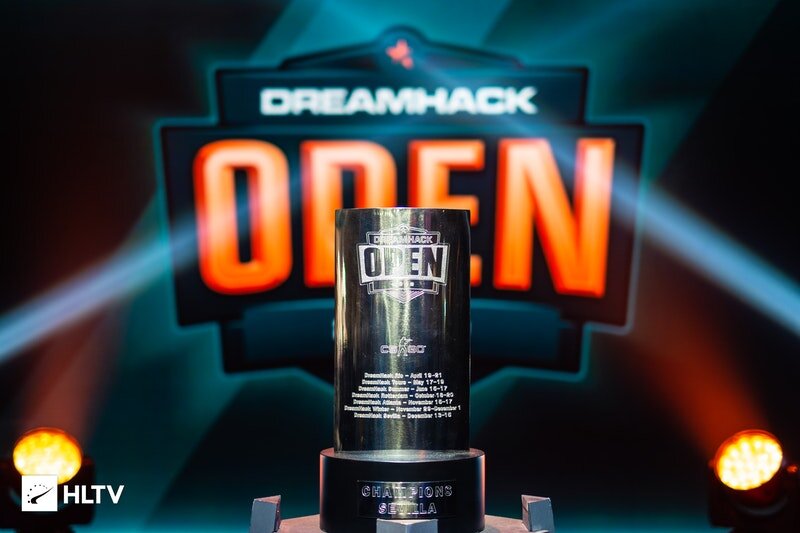 What was feared for most LAN organizations has started become true. The news of cancellation have come from DreamHack Open Atlanta and DreamHack Open Winter. Although this situation is not directly related to the Covid-19 outbreak.

ESL announced a number of changes to its Pro Tour events in the September update. Two of the most notable changes are the cancellation of DreamHack Open Atlanta and DreamHack Open Winter. Two of them were scheduled to be played as a LAN and would have taken place on 12-14 and 26-28 November, respectively. However, according to the new plan, another event will take place instead of them. The event will be announced between 23-28 November.

The tournament organizer did not specify a specific reason for removing the events from the calendar. They just said that the CS:GO calendar in Q3 and Q4 was too crowded. Also they mentioned that this has caused difficulties in scheduling online qualifications and tournaments. Additionally, DreamHack Open 47 that was going to be played in October, is now going to be held in November. So the European tournament will be held right after the PGL Major. In addition to all this, the evaluation process for the hosts of IEM Fall and IEM Winter is still ongoing.

New Schedules For DreamHack and Other Events

Alongside the DreamHack Open September events in North America, South America and Oceania, the rescheduled European tournaments will also offer teams the opportunity to join ESL’s new tournament in November. In other words, the determining of the teams of the new tournament in question will depend on these tournaments.

Teams that have previously qualified for the IEM Fall by winning the DreamHack Open September will be invited to the new event as a result of the IEM Fall being converted into the Regional Major Ranking event.

ESL also announced that they are starting to evaluate the potential to run IEM Winter as a LAN. They added that for this, they hope to hold a 16-team EPT Masters event between December 2-12, 2021. Simultaneously, the evaluation process for the offline part of the IEM Fall in Europe has started too.

Ultimately, the updated calendar is as follows: