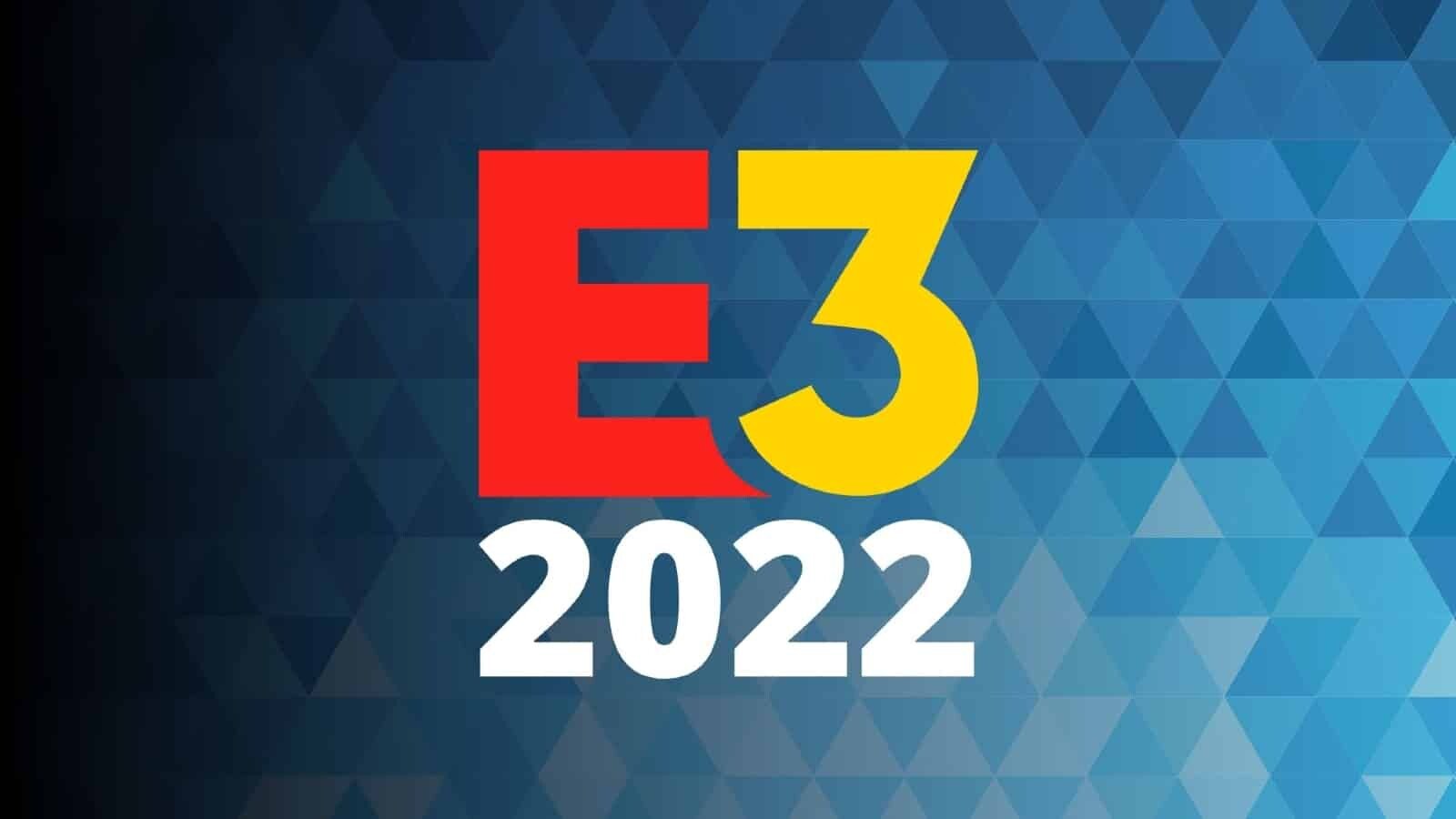 In January, the Entertainment Software Association (ESA) announced the cancellation of plans for a live E3. The announcement was made amid Omicron’s concerns following the end of the holiday season. Now, the organization has confirmed that the once-biggest gaming event in the world will not happen in 2022.

ESA insists that the show, traditionally held at the Los Angeles Convention Center in June, is not canceled forever. Instead, it was clarified that the one-year reshape would serve to improve next year’s planned hybrid efficiency.

“We will devote all our energy and resources to delivering a revitalized physical and digital E3 experience next summer. Whether enjoyed from the show floor or your favorite devices, the 2023 showcase will bring the community, media, and industry back together in an all-new format and interactive experience.

Prior to the pandemic, interest in the show had dwindled over the years. After the event shrunk significantly in 2006, the show returned to the LA Convention Center in 2009. In 2017, the traditionally only corporate event opened to the public. Later, giants like Sony, EA and Nintendo left the show one by one.

Due to COVID-19, the event took place online but did not make a big impact.

We’ll see what shape E3 takes as companies continue to focus on their online and physical launches and gamers warm up to virtual events.