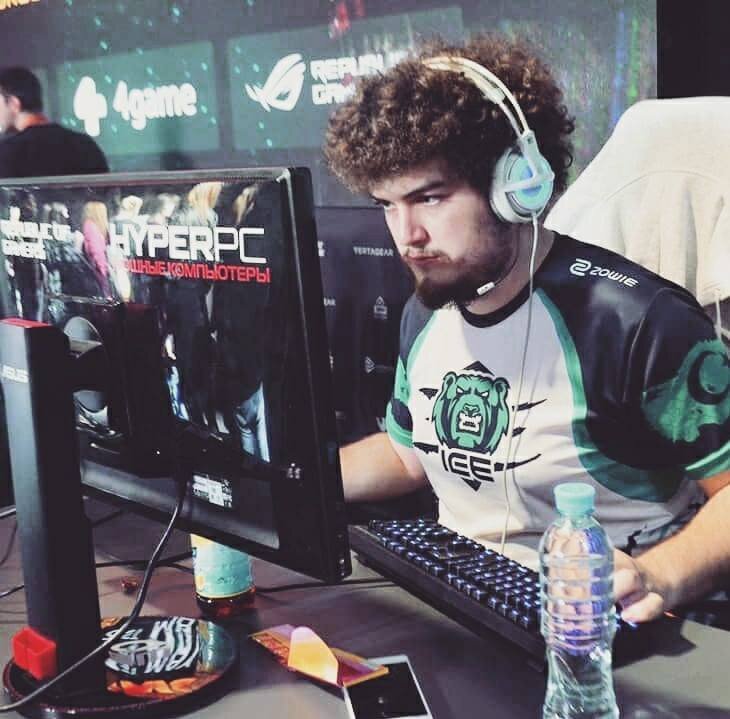 We parted ways with mutual agreement with our Valorant player Ertuğrul “W4siLi” Pala.

We thank him for his efforts and wish him success in his career.

Joining the team in June, W4siLi took part in many different tournaments. Standing out in the matches as Breach and Skye, the player left Beşiktaş Esports in a mutual agreement with the club.

Beşiktaş Esports has not been able to achieve the success that they have aimed for in the recent tournaments. It looks like they are planning to enter the upcoming season with some roster changes.