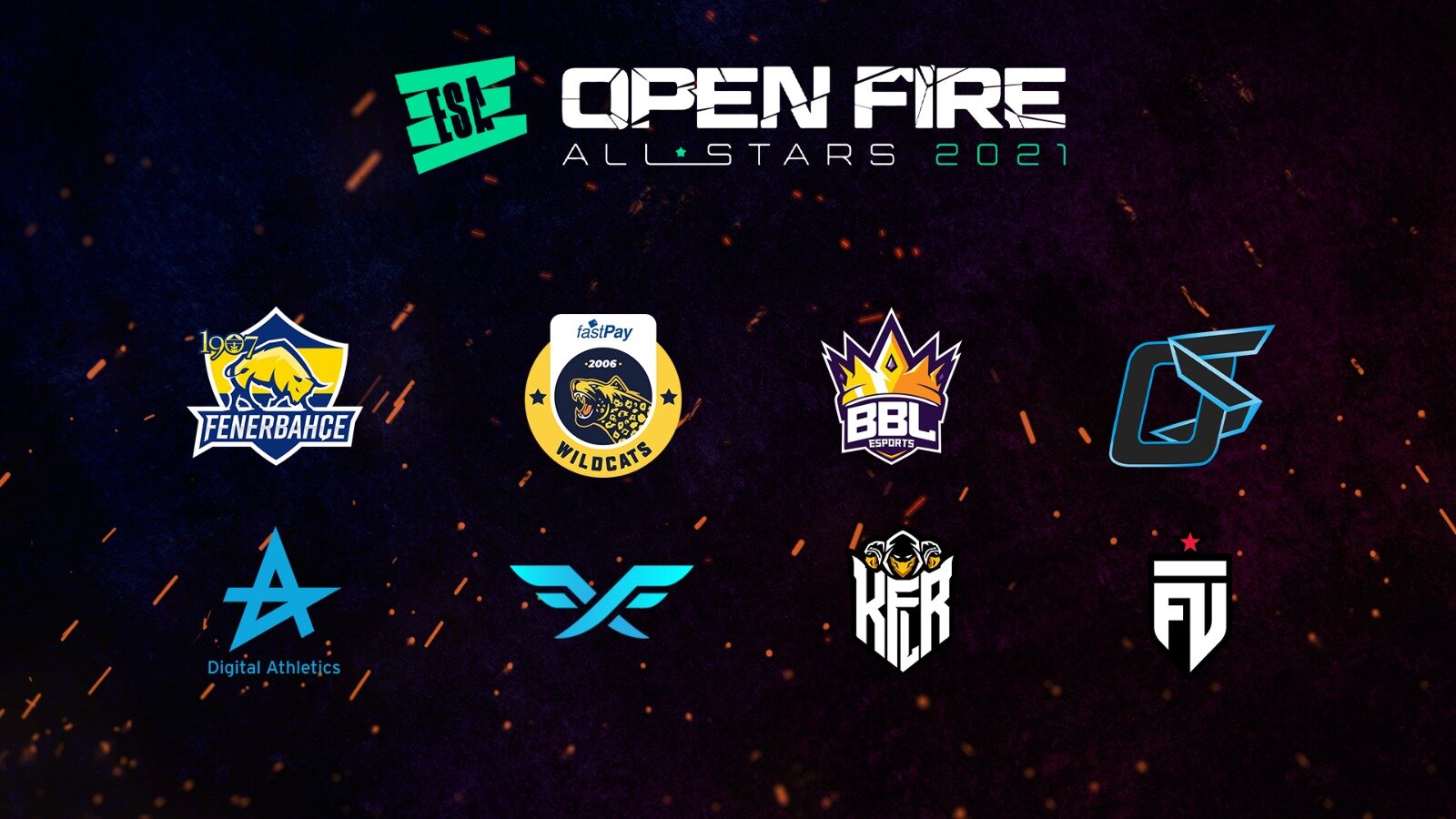 ESA Open Fire All Stars will begin on August 24 and finish on September 3.

After the group stages, 3 successful teams will compete in the playoffs. The winners of the groups will play at semi-finals.

The tournament will have a prize pool of approximately $15.000. 1907 Fenerbahçe Esports, BBL Esports, Digital Athletics, Fire Flux Esports, Futbolist, fastPay WildCats, Kafalar Esports and OtherSide Esports will be participating in the tournament.

ESA Esports will broadcast all the matches for 7 days and for approximately 10 hours.

Live audience participation will be invite only, due to the COVID-19 limitations.