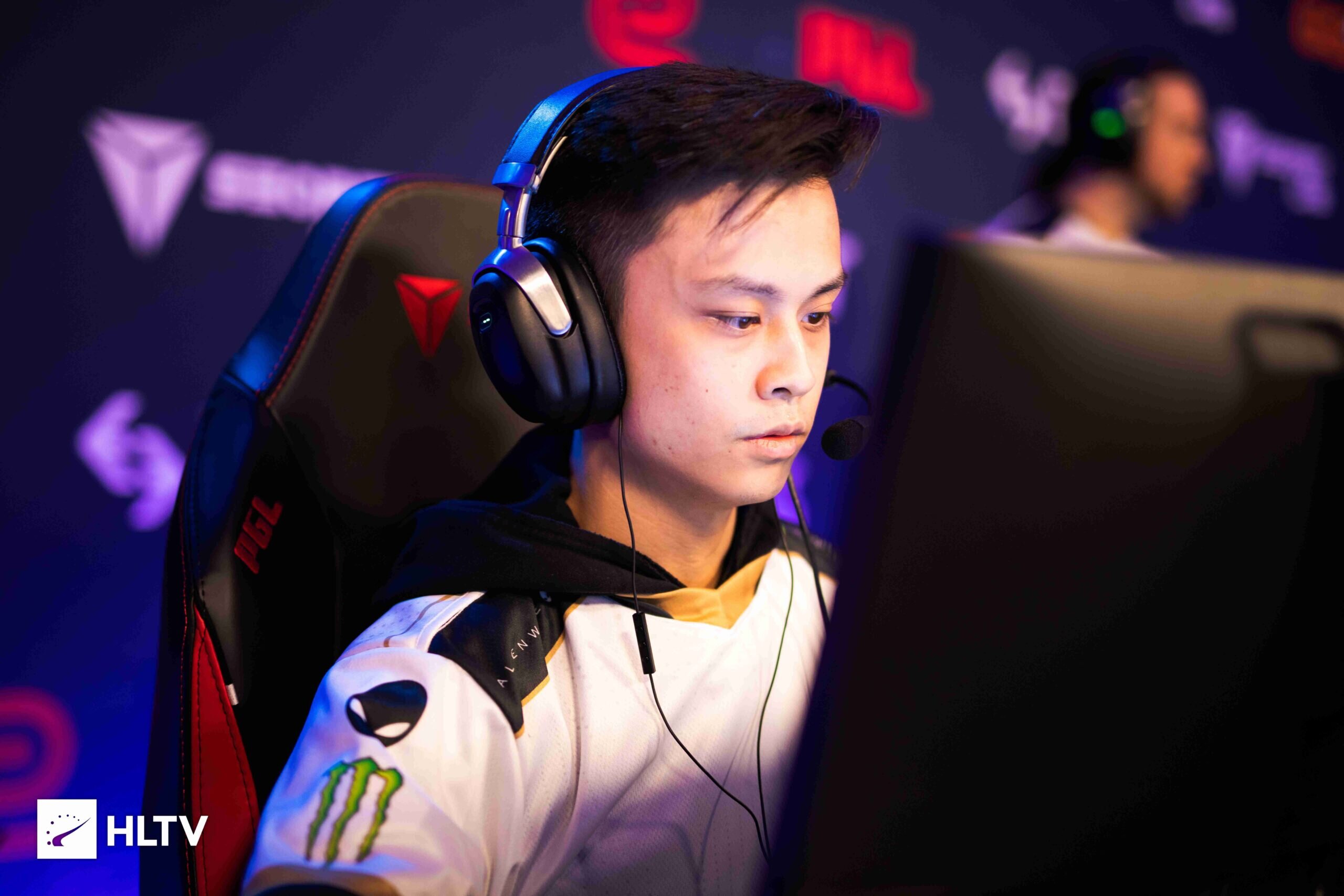 Evil Geniuses announced the addition of NA veteran and former Major winner Jacky “Stewie2K” Yip to their CS:GO line-up as their in-game leader and entry fragger. Stewie formerly competed for Team Liquid until December 2021, when he became inactive.

Stewie2K claimed he’ll be joining the crew in their European boot camp to begin “their new project” in the announcement. Timothy “autimatic” Ta and William “RUSH” Wierzba, both former Cloud9 colleagues, have also been connected to EG. The signings are likely to be announced soon by the organization.

For the first time, Stewie2K will team up with rifler Vincent “Brehze” Cayonte and AWPer Tsvetelin “CeRq” Dimitrov. EG‘s new coach Damien “maLeK” Marcel, will be in charge of the team.

The North American squad will play its debut matches at BLAST Premier Spring Groups 2022, which will take place from January 28 to February 6.