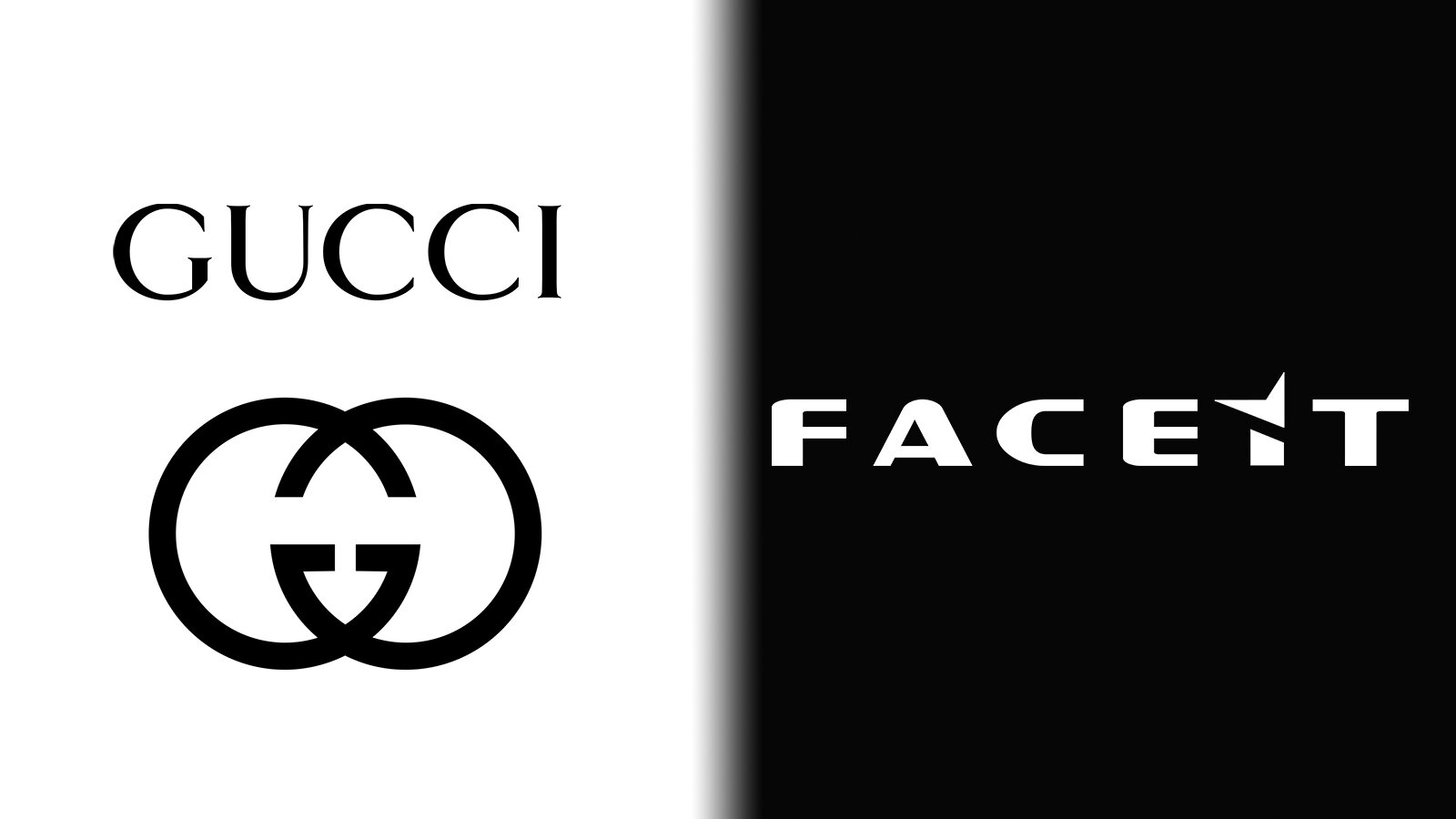 FACEIT has managed to make a name with games such as CS:GO and League of legends. The organization, which hosts talented players, continues to develop its partnerships.

This time, FACEIT and luxury clothing brand Gucci announced that they have signed a partnership agreement. The brand will support FACEIT’s competitive platforms.

According to their statement, Gucci will contribute to the development of the esports industry. Agreements such as GUCCI and FACEIT are not the first in the industry. The Gucci brand had previously worked in the field of accessories and clothing with the Fnatic and 100 Thieves. The product, created in collaboration with Fnatic and GUCCI, was a watch. On the other hand, GUCCI and 100 Thieves partnered for a backpack design.

The first partnership in the cosmetic industry was also not from GUCCI. Luxury clothing brands such as Armani and Louis Vuitton have previously invested in esports teams. The growth of such formations in their sectors by supporting each other have given some positive results. We hope that we can see more of such world-famous brands in the development of the esports industry.