FalleN & coldzera Might Be On The Same Team Again! 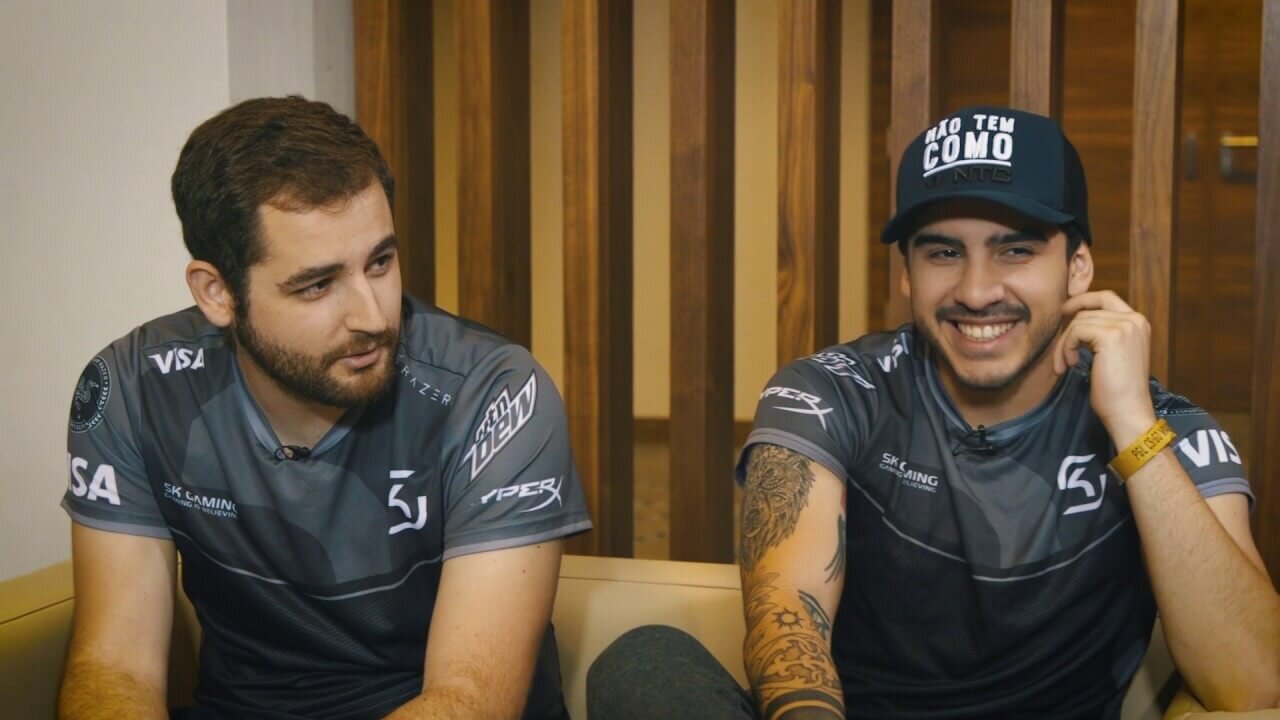 According to a report from Jaxon, Gabriel “FalleN” Toledo and Marcelo “coldzera” David are thought to be working to form a Brazilian roster. The Brazilian duo will form the core of the new team.

According to the report from Rush B Media, Liquid players FalleN and Jake “Stewie2K” Yip are looking for new options. It is expected that the duo will not be in Liquid’s squad next season. No official statement has been made about this yet.

Brazilian legends FalleN and coldzera fought together for Luminosity, SK and MIBR between 2015-2019. In 2016-2017, this duo dominated the CS:GO arena. Their teams have always been top tier. They even won 2 championships in MLG Columbus 2016 and ESL One Cologne 2016 tournaments, where coldzera finished as MVP.

Later on, things did not go well and there was a crossroads. In 2019, coldzera made a big decision and signed with the FaZe organization. FalleN signed with Team Liquid during this period. However, since their separation, they have not been as successful as before.

coldzera held a meeting with Complexity for their new team project. Complexity didn’t say anything about the meeting. However, they have announced that they will make decisions that affect their future.

As esportimes, we wish good luck to FalleN and coldzera in their future career.