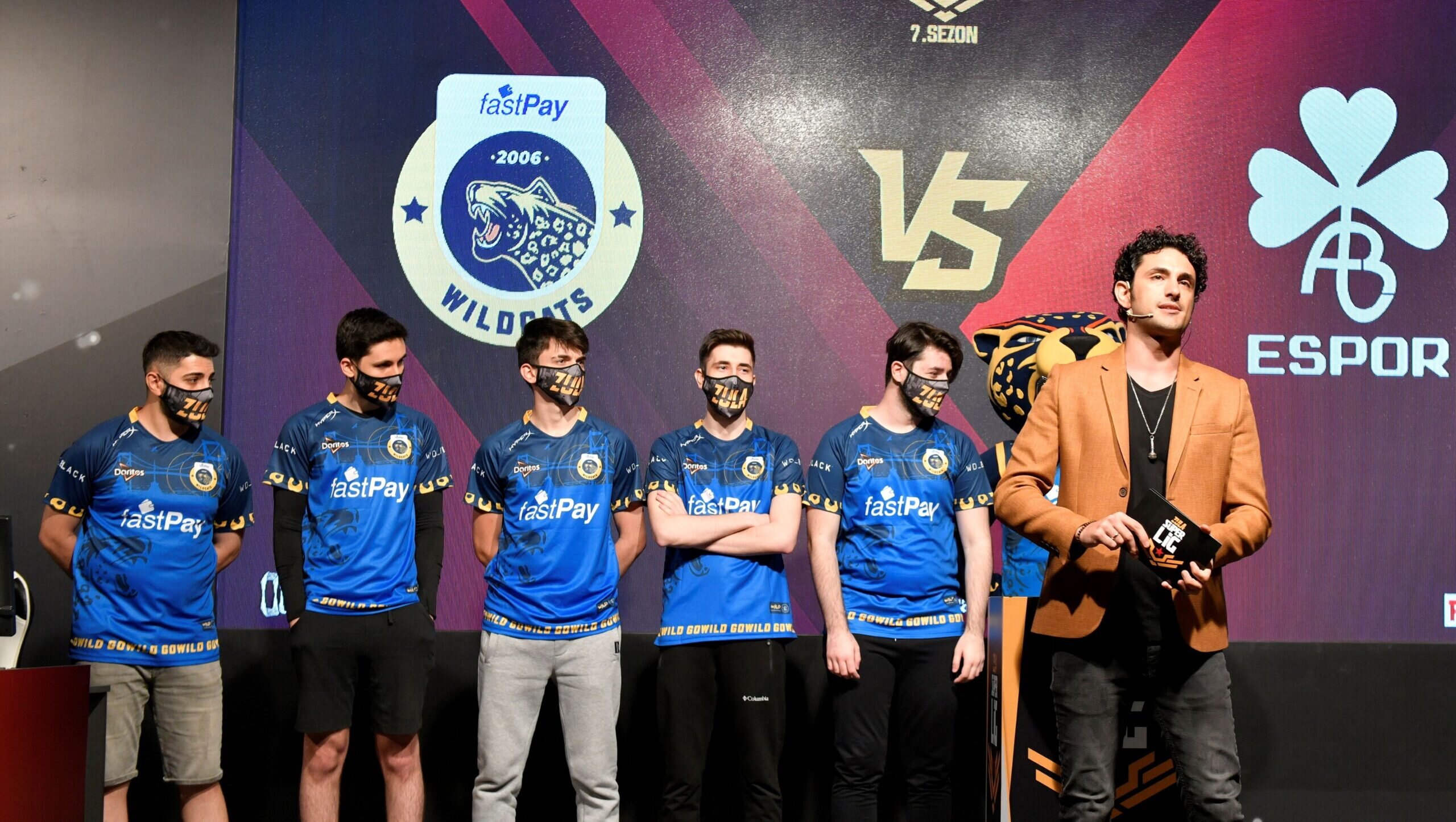 Zula Super League Season 7 Finals took place in Nonstop Zula Esports Centre with a lot of competition and excitement! FastPay Wildcats won the series 3-1 in the final match against Galatasaray Esports. Therefore, they are qualified for the championship title.

The Season Finale took place live at the Nonstop Zula Esports Center over the weekend for the first time since the pandemic measures. The officials took high levels of health procedures in accordance with the pandemic regulations. Therefore, only players were there to participate in the finals.

Play Out and Semi-Final matches took place on the first day of the finals. While the 3rd and championship matches were played on the second day.

Genco Alp, CEO of InGame Group: “We will continue to invest in esports”

Genco Alp, CEO of InGame Group, stated that they are the biggest investor institution in esports in Turkey. Furthermore, he also noted that the Zula Super League is currently Turkey’s most popular local MMOFPS game. He also told that Zula reaching 7th season is an indicator of this.

As a local company, we attach special importance to the development and spread of esports in our country. Zula Super League, one of turkey’s two official esports leagues and the only domestic league, is growing day by day with its successful teams and strong fan base. We have trained thousands of professional esports players through the Zula Super League and its sub-league, the Zula Competition League.

Esports, which will become one of the main areas for countries to come as appealing in the near future, is increasingly loved by young people in our country and is included in their future plans to pursue as a career. We promise to invest in esports for our young people and to continue to experience the excitement and spirit of esports. I congratulate the fastPay Wildcats, who have been struggling since season four and won the championship this season. And I congratulate all our teams that have competed in the League.

During the final matches in which the best of the Zula Super League competed, the excitement reached its peak.

In the Semi-Finals, fastPay Wildcats-BAL Espor and Galatasaray-KBB Kağıtspor Esports fought fiercely. FastPay Wildcats, who strengthened their staff with very talented names in the new season, beat their rivals BAL Espor in the semi-finals with a score of 2-1 and qualified for the finals. Galatasaray, on the other hand, defeated KBB Kagitspor Espor 2-0 in the semi-finals.

fastPay Wildcats, the Season 7 Champion, completed the league without a loss!

The final match to determine the champion took place between fastPay Wildcats and Galatasaray. Standing out with its successful performance in the matches played on “Favela, Wedding Hall, Mardin, Safranbuly” maps, fastPay Wildcats finished the series 3-1. Therefore they won the 7th Season Championship.

FastPay Wildcats has been fighting in the Zula Super League since the 4th season. They have strengthened their squad with very talented names this season and completed the League undefeated by collecting 46 points.