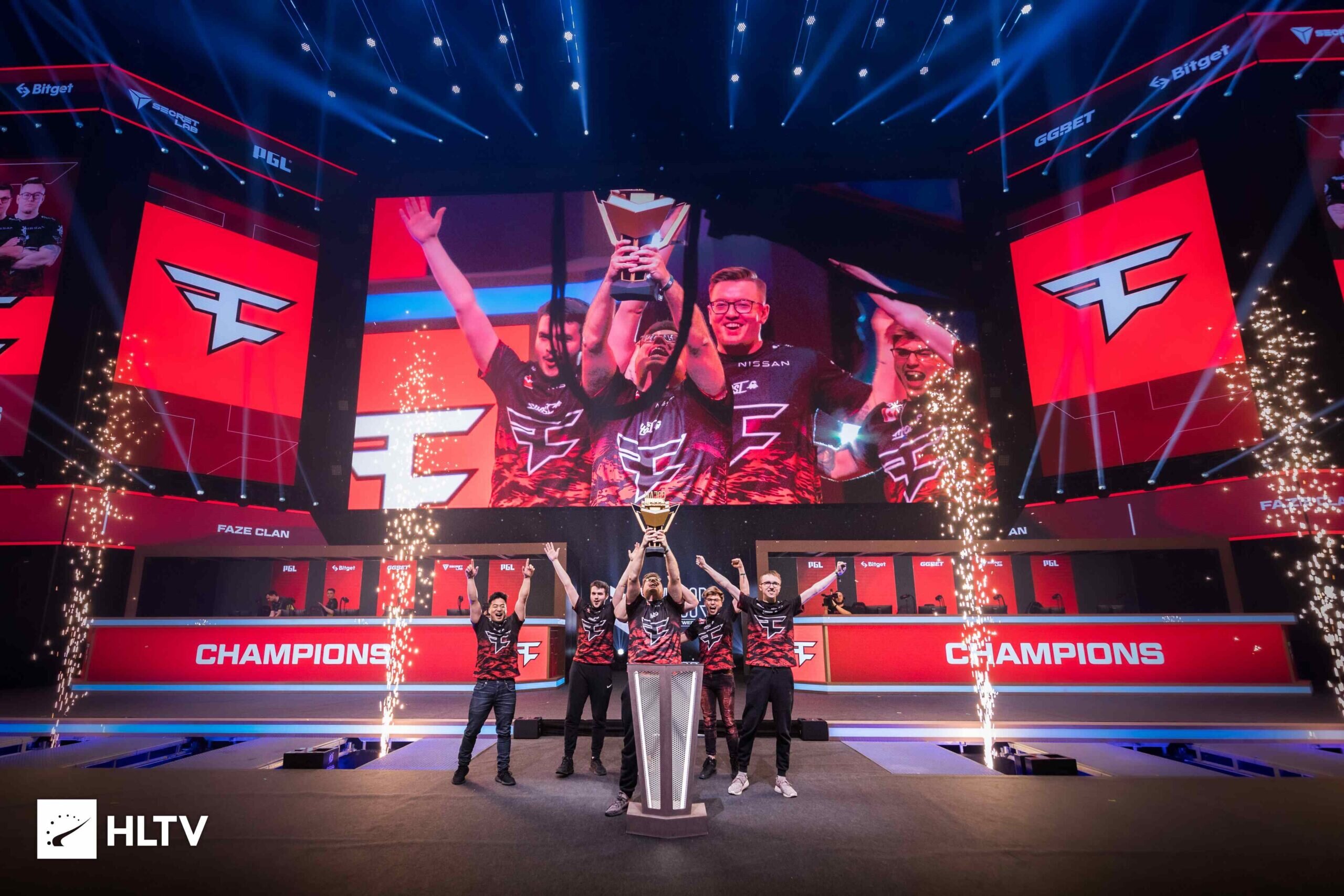 This is a noteworthy triumph for karrigan and rain, who were part of the FaZe squad who squandered a 15-9 lead on Inferno in the ELEAGUE Boston Major 2018 grand finals and fell to huge underdogs Cloud9. FaZe choked at times in today’s series versus NAVI, but they maintained their composure and did not crumble.

FaZe were fantastic throughout most of Inferno, and they were up 12-5 at one point, but NAVI did not give them an easy win. The Russian-Ukrainian superpower knotted the game thanks to a strong T side and was two map points away from capturing Inferno. Karrigan was the one that stopped FaZe from losing on the map, which was symbolic. In round 31, the Danish in-game leader scored two kills at the A bombsite, propelling FaZe to overtime and a 19-16 victory on the first map of the grand finals.

The following map, Nuke, was chosen by NAVI. They got off to a poor start on their T side, and were frequently shut off by rain, who seized command of the Yard area on his own. FaZe took the second pistol, and despite NAVI stealing the anti-eco round, they were unable to defeat FaZe’s CT side. Karrigan sank down on his knees after FaZe won by a score of 16-10, celebrating his first Major championship in his long Counter-Strike career.

Broky (53-37 K/D) and rain (52-40 K/D) were the mainstays for FaZe in the grand finals. HLTV named 27 years-old Norwegian Håvard “rain” Nygaard MVP of the tournament for his outstanding performance throughout the tournament.

Following the IEM Katowice and ESL Pro League Season 15 crowns, FaZe dethroned NAVI as the best CS:GO team in the world earlier this year. This triumph at the PGL Antwerp Major is the icing on the cake, and it might usher in a new era in CS:GO competitions.

The final standings of the PGL Major Antwerp 2022: