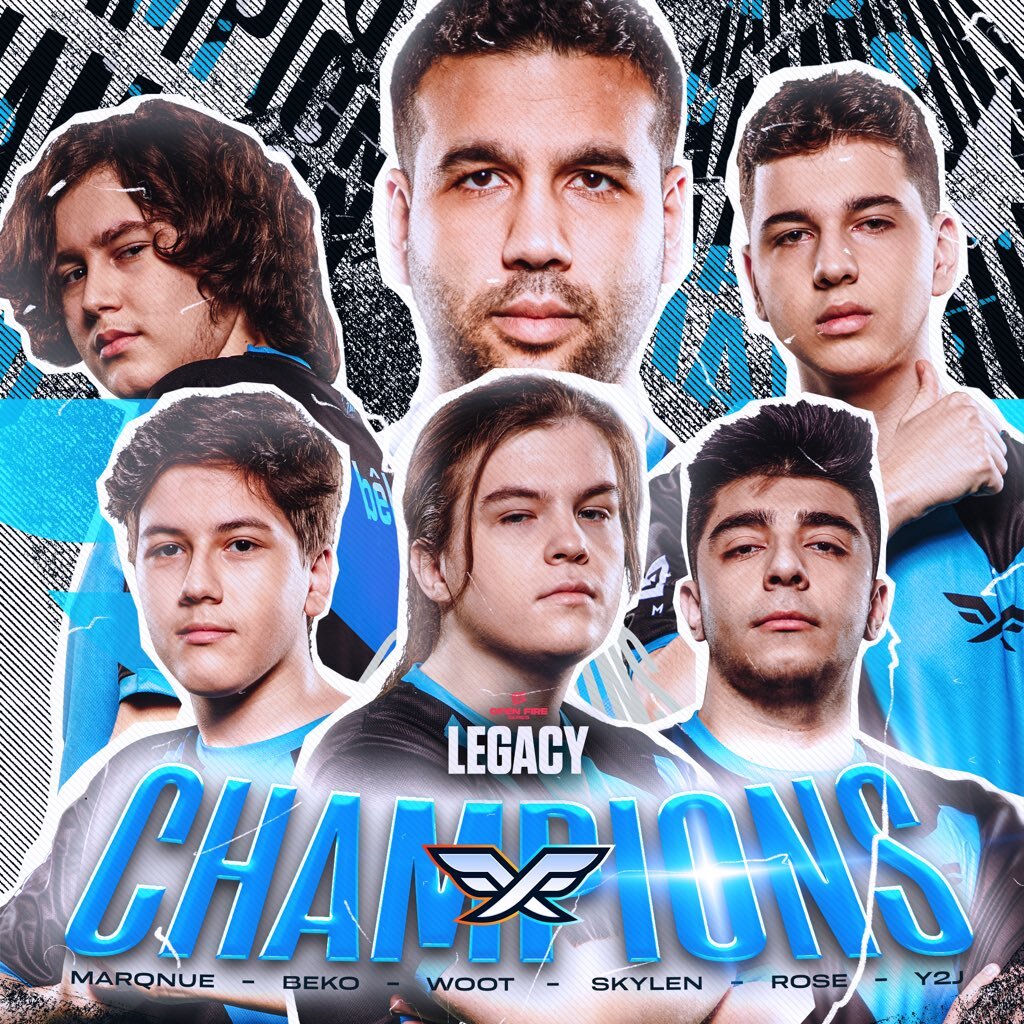 Fire Flux Young became the champion of the ESA Open Fire Legacy. The team, which beat Surreal Esports with a score of 3-2 in the final series of ESA Open Fire Legacy, won a prize of ₺60.000 ($5.266). Surreal Esports, which finished the tournament in second place, completed the year with a prize of ₺30.000 ($2633). Let’s take a look at the statistics of the final series:

Thank you to all the teams that gave us the chance to watch great matches. As Esportimes, we wish all esports players and esports fans health, happiness, and success in the new year.