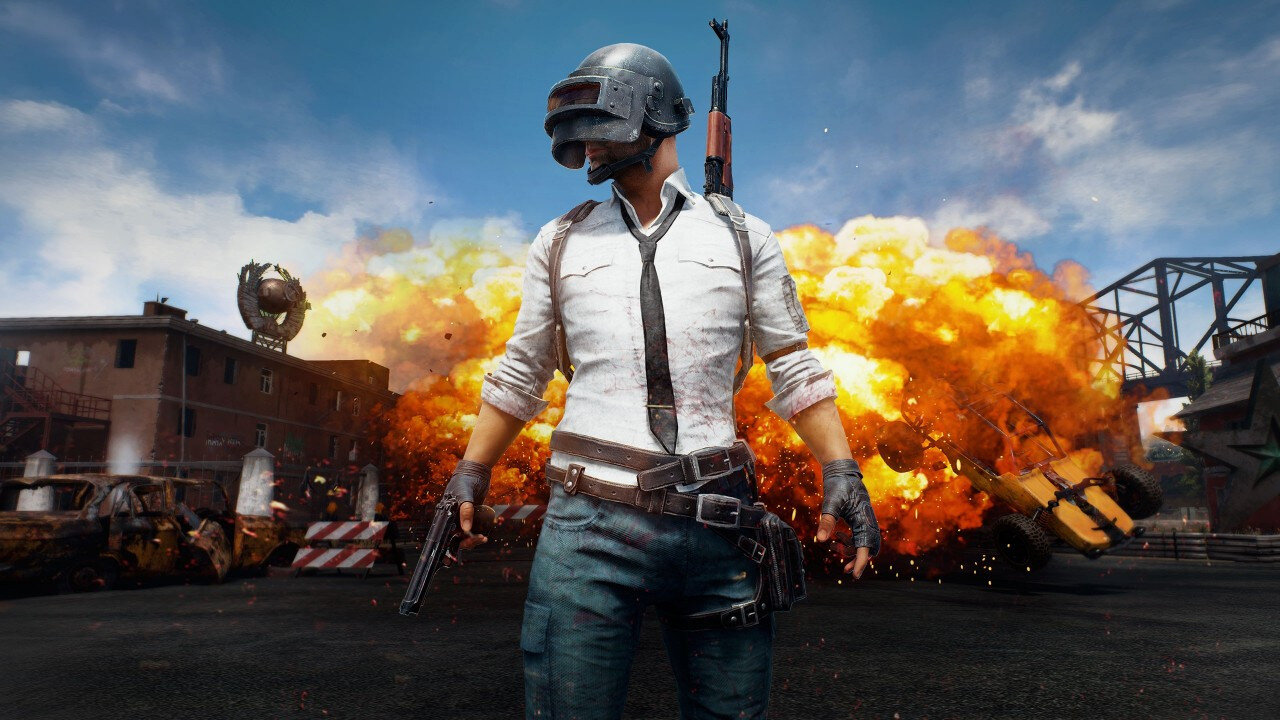 XFlow Esports coach Bilal Berk ‘Niclas’ Ünalan shared two big rumors on his Twitter account. The first rumor is that the Pubg roster of Galacticos is close to a transfer agreement with FireFlux Esports. The other rumor is that there may be two breaks up in the BBL Esports PUBG squad. Niclas revealed both rumors on his Reddit account.

Recently, Galacticos parted ways with PUBG manager Meriç Can “LaxLering” Özçil. In fact, this situation confirms the rumor. Not long after, the former coach of the team, Meriç Can, said:

Galacticos has completed the agreement in principle for the transfer of its PUBG team to another club. Because of this, my contract with Galacticos has come to an end. I am announcing that I am open to offers.

Galacticos’ former coach “LaxLering” seems to have made everything clear in his statement. However, there was no claim or information about which club the Galacticos’ Pubg squad agreed with.

The squad, which is not part of any team under the name Orgless, signed with Galacticos on August 21. The team, which seemed quite successful before that, could not quite catch up with its old rhythm after the agreement. The talented team representing Turkey in the PCS5 Europe Grand Finals finished the tournament in 11th place.

The current roster of Galacticos is as follows:

BBL Esports may release some of its players!

An important claim came about BBL Esports, which was in Korea for PGC 2021 and returned to Turkey recently. The team representing Turkey in PGC, the biggest tournament of the PUBG scene, could not achieve the desired success. Playing their last game in the Grand Survival stage, the team finished the tournament in 23rd place.

The team, which finished the same tournament in 6th place last year, greatly upset their fans. I think because of this failure, the organization decided to part ways with some of its players. It is not known exactly who these players are. However, these players are thought to be “Mitraleius” and “mertgungor“, whose names were mentioned in the Bit Scam controversy.

The current roster of the team is as follows:

We will see together how true the rumors are in the coming days.