Fnatic Announced the Signing of Leo 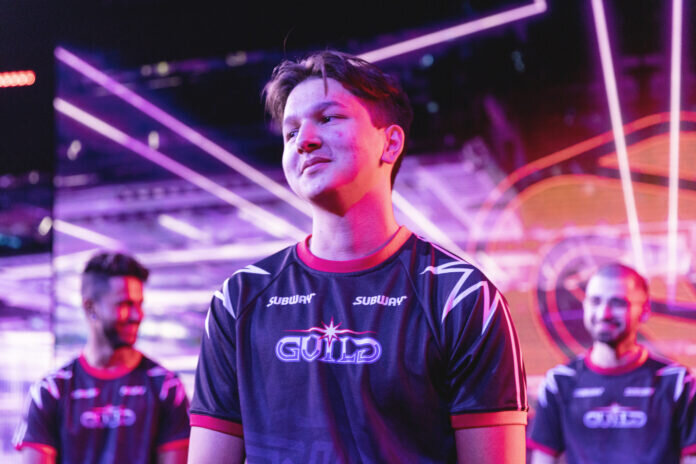 Fnatic has announced the addition of former Guild Esports player Leo “Leo” Jannesson for the VCT 2023 season. The club filled their fourth spot on the roster with this move. The signing of Leo was confirmed on October 16th and announced on Fnatic’s Twitter account.

During his time with Guild Esports, the Swedish player competed against the top teams, but he never had a chance to participate in an international event. Leo has a 1.27 rating and a 1.38 K/D since the start of his career. His most-played agent in the last 6 months is Sova with 15 appearances, followed by Breach with 11.

The move seems to be an improvement for Leo as he failed to participate in the VALORANT Champions 2022 tournament with his former team. Guild Esports lost to NAVI and was then eliminated by OG in the qualification stage on the way to the tournament. On the other hand, Fnatic managed to finish VCT Champions Istanbul 2022 at the top-six.

There was a two-man vacancy in Fnatic’s squad, which parted ways with Enzo and Mistic at the beginning of the season. With the acquirement of Leo, Fnatic’s final addition is expected to be Chronicle. Currently, Fnatic is sitting at number two in the European rankings, according to VLR.gg.

Now, the active members of Fnatic VALORANT roster consists of: