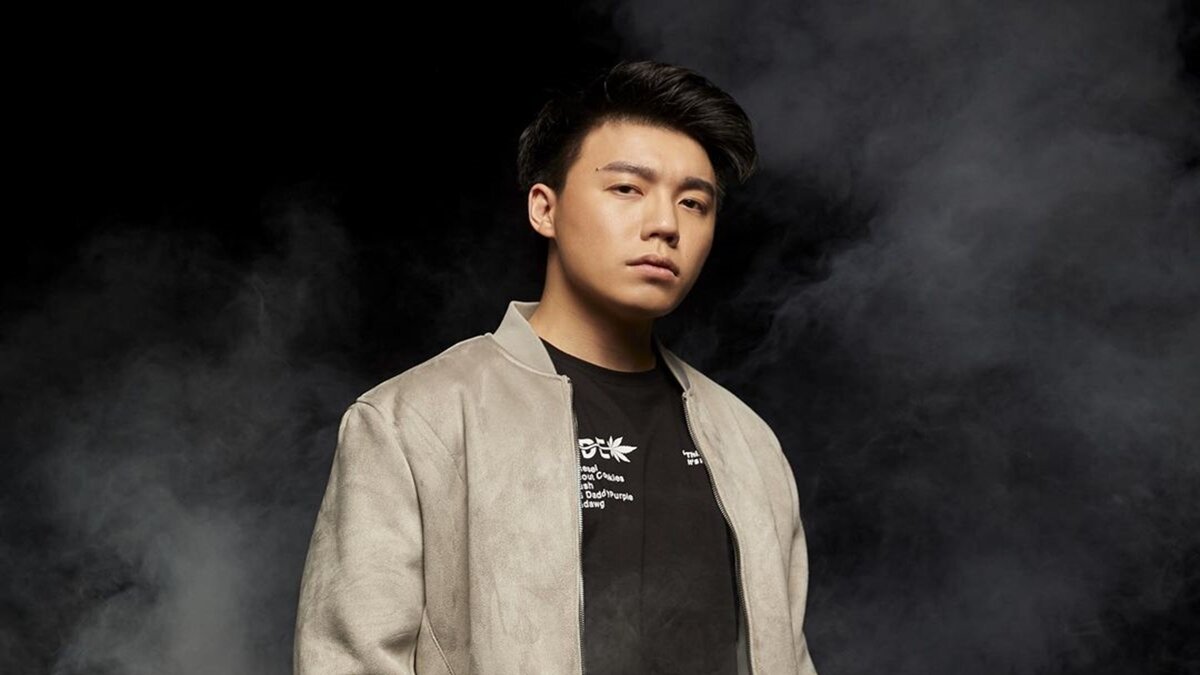 Kurtis Lau “Toyz” Wai-Kin, a former League of Legends world champion and coach, was arrested in Taipei, Taiwan, on suspicion of drug trafficking. If found guilty, he could face several years in prison. At the same time, Toyz may have to pay a fine of up to five million New Taiwan dollars ($180,000).

Chief Prosecutor of the Taichung District Prosecutor’s Office stated that a warrant was issued for Wai-Kin’s arrest. Later, they said they found marijuana after the police searched his house. At the moment, authorities believe that Toyz intended to sell the drugs.

The arrest was confirmed by many media organizations in the region, such as Taiwan English News, Yahoo and China Times. The country’s Narcotic Hazard Prevention Act indicates that this drug trafficking is punishable by at least five years in prison.

Wai-Kin, who was detained by the police on Tuesday, September 28, passed a drug test. The results of the test have yet to be made public, and the police have petitioned the courts to have the former LoL pro detained for further questioning.

During his time as a professional LoL player, Toyz played for the Taipei Assassin. They won the 2nd League of legends World championship against Azubu Frosta in October 2012. The 29-year-old player also coached Fnatic. Toyz has also held managerial positions for Raise Gaming and G-Rex.

Lau was continuing his career as an influencer and YouTuber. He shares vlogs on YouTube, where he has around 700,000 subscribers.