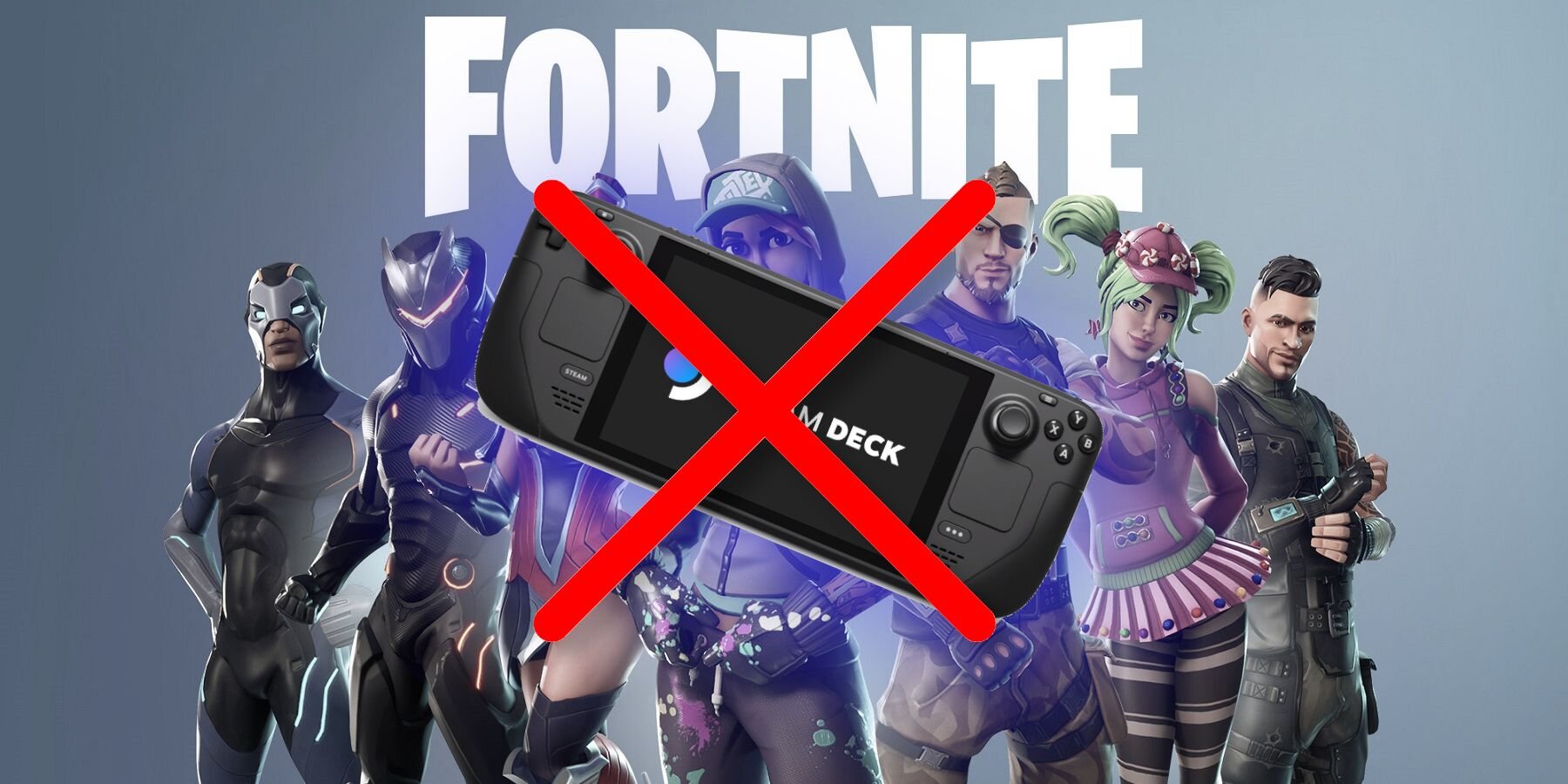 Tim Sweeney, CEO of Epic Games, said that Fortnite will not be supported on Valve’s new Steam Deck console.

Naturally, players wondered and asked why Fortnite wouldn’t receive an update to make it compatible. Sweeney emphasized that fraud concerns were at the center of the decision. “We don’t have confidence that we’d be able to combat cheating at scale under a wide array of kernel configurations including custom ones,” he replied.

Others have suggested that this means that Sweeney does not actually trust his own product.

Fortnite is playable on just about every platform imaginable, but given Sweeney’s concerns, it’s hardly surprising that it’s not playable on the Steam Deck. Players who really want to play Fortnite on the Steam Deck will be able to set aside the Linux operating system that comes with the device and install Windows 10 to play the game.