FPX – XSET Match Was Replayed Due to a Bug in VALORANT Champions Istanbul! 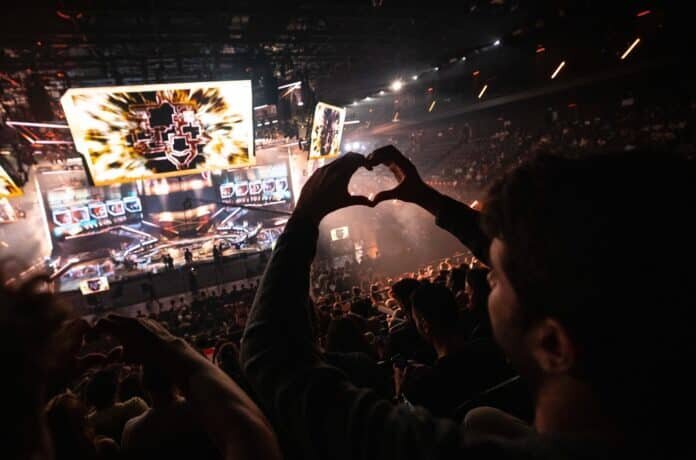 The VALORANT Champions Istanbul play-off stage is almost over. After the last matches, there are four teams remaining in the competition to fight for the trophy. Let’s take a closer look at the Winners and Losers Bracket matchups on Day 5.

In a do-or-die battle, Emir Ali “Alfajer” Beder’s team FNATIC faced the Korean representative DRX. FNATIC managed to grab the lead in the series after a solid start to the match and a clean 13-7 win on the opening map. DRX, which squared the series after extra time on the tough ASCENT map, had a slightly more comfortable victory on the FRACTURE map and managed to knock out its opponent with a score of 13-9.

XSET and FunPlus Phoenix faced in the third round of the EMEA vs. NA clash. After three pretty tight games, FunPlus Phoenix claimed victory thanks to the impact of its experienced players. As a result, XSET became yet another team knocked from the competition.

Following the XSET’s 2-1 victory over FunPlus Phoenix at VALORANT Champions Istanbul, it was announced on Twitter that the last round of the match will be replayed due to a Killjoy bug.