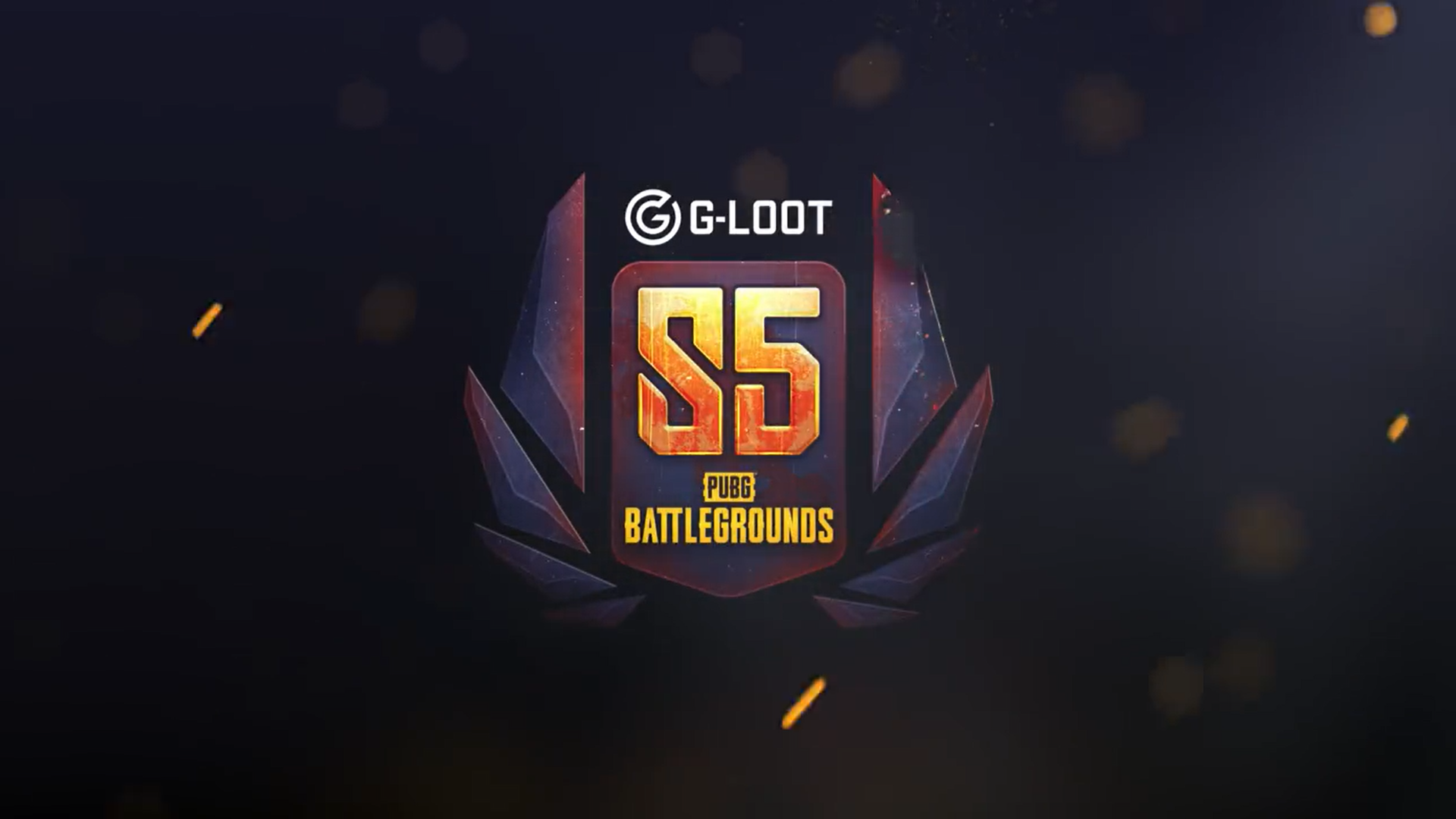 Esports platform G-Loot has announced the PUBG: Battlegrounds tournament with a $50,000 prize pool called G-Loot Series 5. More than 500 teams from the EMEA region will compete in the tournament, which is planned to take place in February and March.

The tournament will be the first to be operated under the new G-Loot brand. Last year, the company’s tournament platform, GLL, merged into its main G-Loot product. According to the statement, G-Loot Series 5 will continue the tradition of past GLL seasons and GLL Grand Slams. The tournament will be organized by GLoot and KRAFTON.

Part of what makes G-Loot special is that we want to open esports up to a wider audience. Our hope is that this season will see even more new teams playing. We’ve seen a lot of players starting their journey in our seasons who have eventually gone on to win and become pros. There have been true underdog success stories over the years, and we love that.

The tournament will be the first G-Loot event set to take place in the EMEA region this year. The PUBG Corporation announced earlier in 2021 that the third-party tournaments will continue to contribute towards the PGC qualification journey by offering “Wildcards for PCS6 and PCS7“.

The organization also announced that Super Week and the finals of the tournament will be broadcast on the official PUBG Twitch channel.