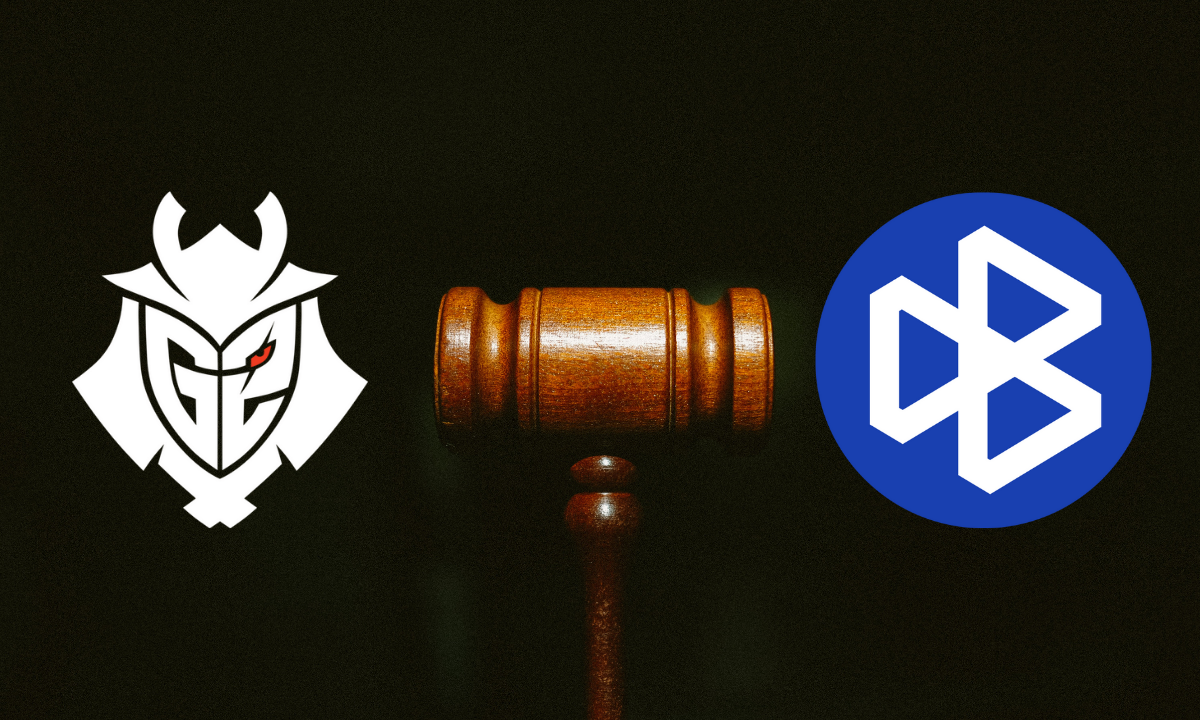 As reported by the Washington Post, the case was filed in the Los Angeles County Superior Court. G2 is seeking over $5.25 million in damages.

G2 Esports and Bondly first shared that they were partners in June 2021. According to the shared information, Bondly wanted to delay the agreement with G2, but G2 did not accept it.

Bondly and G2 agreed that the NFT company would use G2’s brand identity to create a series of G2-branded NFTs, according to court filings. The partnership was to last for two years, and Bondly also agreed to an annual royalty fee of $2 million and an “advance guarantee” of $1.25 million.

The first NFTs were agreed to be released on Bondly’s platform on June 30, 2021.

In early 2022, G2 Esports announced a separate NFT-focused partnership with another NFT company, Metaflex. The new deal didn’t mention an update on its deal with Bondly, but the original partnership’s press release has been deleted from G2 Esports’ website.

G2 Esports isn’t the only company to partner with Bondly. The NFT solutions provider teamed up with BLAST Premier in June 2021 to launch an NFT collection.

This could be at least the first major public lawsuit between an esports brand and a blockchain-related company. The outcome of the lawsuit could have major implications for both the esports and NFT worlds.