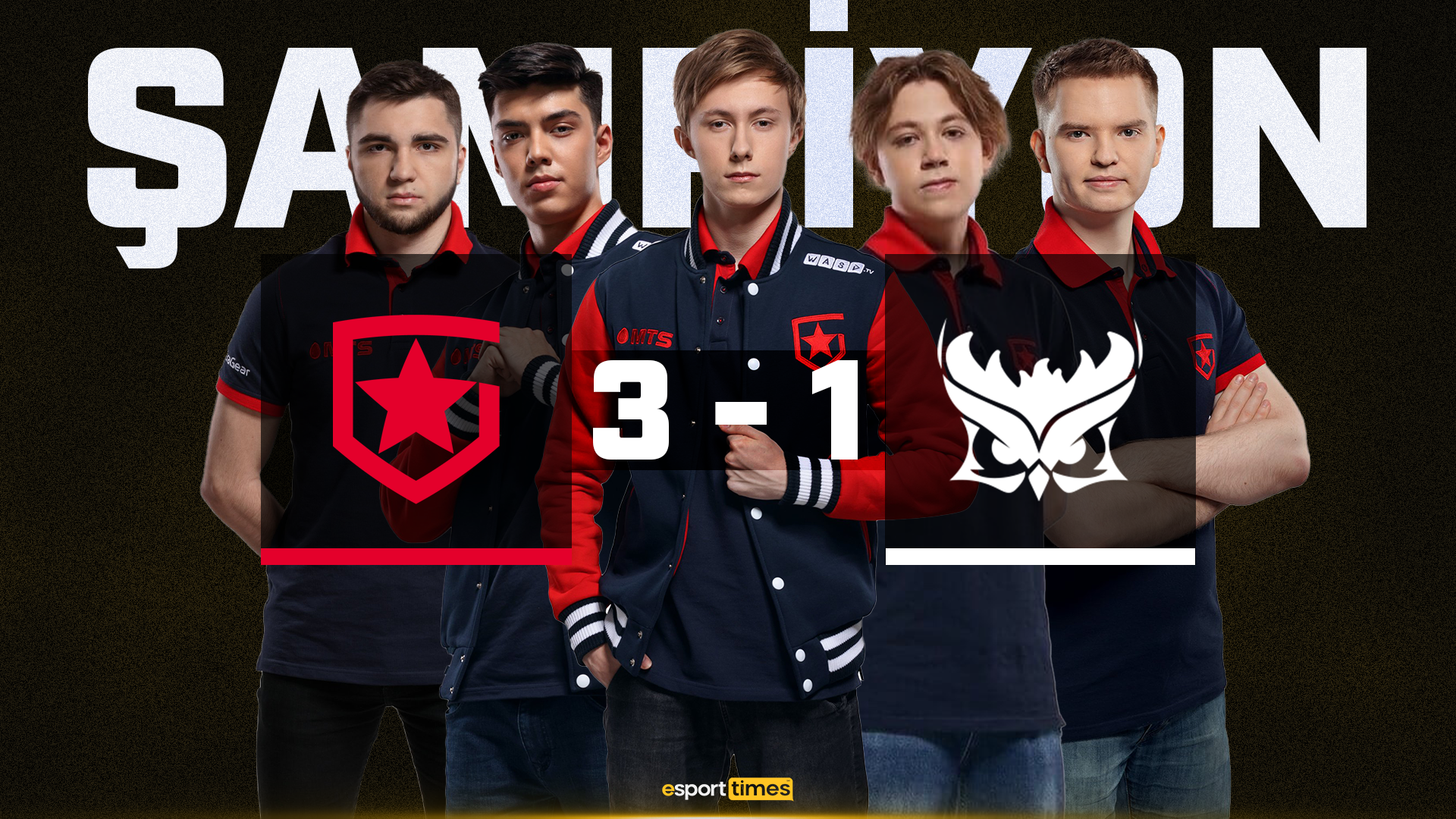 The first match took place on the ASCENT map. SuperMassive Blaze, which nearly drowned its opponent in the map where Gambit Esports lost only 4 times in the last 48 matches, completed the first half without a round loss. Despite losing the pistol round in the second half, SuperMassive Blaze, who managed to win in the next round, brought the situation to 1–0 in the series with a score of 13-1.

The second match was played on the SPLIT map. The first half, in which Turko gained momentum, ended with a 6-6 tie. Izzy couldn’t keep his efficiency in the second half and SuperMassive Blaze was defeated with a score of 13-11 and the situation was equalized in the series.

The third match took place on the BIND map chosen by Gambit Esports. Gambit Esports closed the first half 9-3 ahead. Gambit, who created wonders in the defense part of the BIND map, as in the Ascend match, brought the situation to 2-1 in the series with a score of 13–5.

The fourth match was played on HAVEN. It was the first time that Gambit Esports’ IGL Redgar selected Jett in an official match. While Gambit Esports was leading 9-3 in the first half, they did not give SuperMassive Blaze a chance to come back in the second half. Therefore, they managed to close the series with a score of 13-3.

Finally, Gambit Esports became the champion with this result and won a prize of 32,500€. On the other hand, SuperMassive Blaze, who finished the tournament in second place, pocketed the €15,500 cash prize.