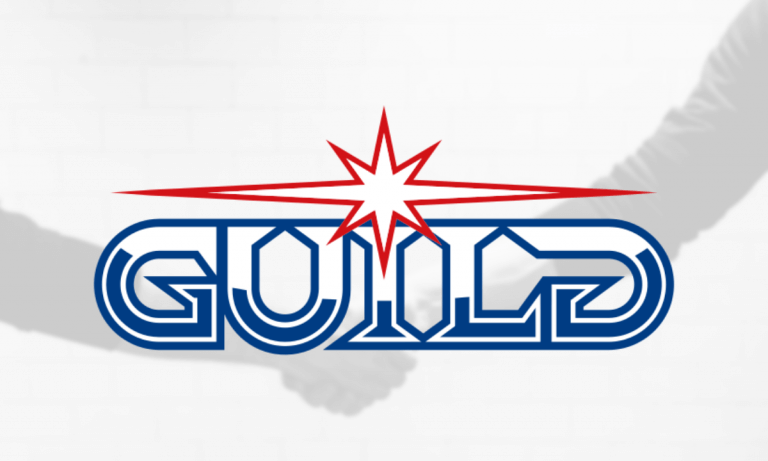 Guild Esports announced the signing of Nicolas “Nicolas99fc” Villalba as the newest member of its FIFA roster.

Nicolas, from Argentina, has ranked in the top 3 FIFA players worldwide since 2018 and is Argentina’s second highest earner within esports, with $290,000 in lifetime earnings to date. His most notable international Major wins include the FIFA 19 PS4 Playoffs and the FIFA 19 eClub World Cup.

Nicolas previously played for FC Basel 1893 E-sports based in Switzerland and has signed a one-year contract with Guild, which has the option to renew for another year. He will be moving from Argentina to London in order to compete from Europe, one of the first moves of its kind in FIFA. The move will enable Nicolas to benefit from Guild’s Academy system and coaching, with the aim of becoming the number 1 FIFA player globally.

He will join Niklas “Nraseck” Raseck on the Guild 2022 FIFA roster and will be competing in the 1vs 1 FIFA Global Series as well the FIFAe Club Series, a new professional 2v2 format. The addition of Nicolas to Guild’s FIFA roster will further strengthen Guild’s position as one of the top teams in Europe.

“We are so pleased to welcome Nicolas to Guild and support his move to the U.K. to further develop his skills and talent as a player through our academy system. FIFA is a highly significant esport for Guild’s pipeline of sponsors and partners and we are delighted to be strengthening our position in the European rankings with Nicolas, one of the most consistently high-performing players within FIFA.”