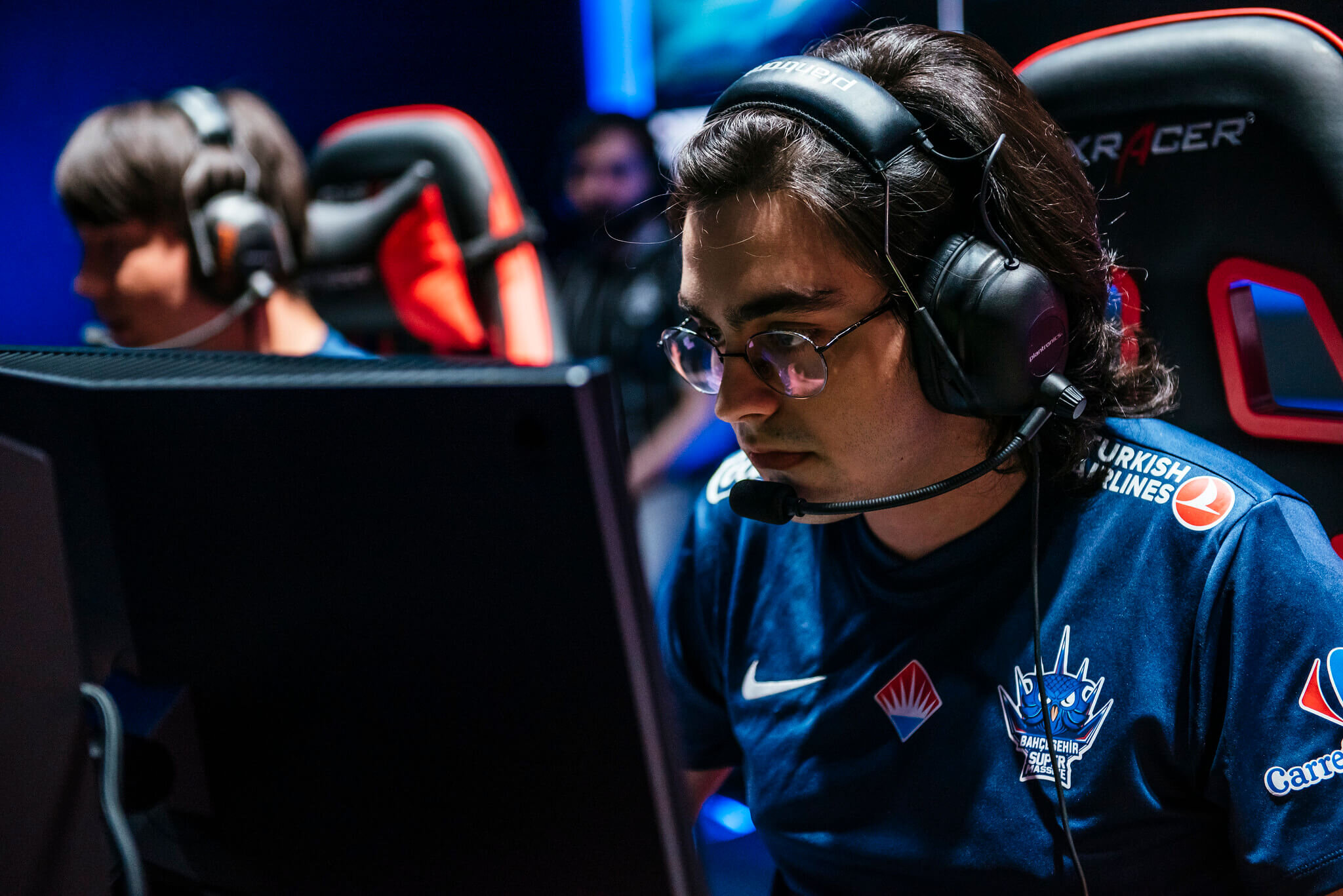 Hasan “Kaori” Şentürk, who is in the SuperMassive Blaze team in the Turkish LoL league (VFŞL), signed with Evil Geniuses from the LCS teams. We will see if the successful 20-year-old ADC will be successful like other Turkish players going to the European teams.

The young player had his most successful period in the Istanbul Wildcats Academy squad in 2020. StarScreen, Ferret, Serin, Pbd, and Kaori later formed the basis of IW’s VFŞL roster.

Kaori’s achievements in the Istanbul Wildcats are as follows;

Kaori was transferred to SuperMassive Blaze in March 2021, thanks to his success in the IW team. Zeitnot, who was shown as the best ADC in the history of the Turkish League of Legends scene in the past days, became the coach of SMB. Kaori’s performance increased tremendously, especially when Zeitnot was coaching. Afterward, the young player attracted the attention of European teams.

The player who managed to carry his team in difficult times and took the right decisions won the appreciation of everyone with Kai’Sa and Ezreal games.

Who is in the Evil Geniuses Academy Roster?

LCS is the dream of many young players. We hope he will be successful in EG.