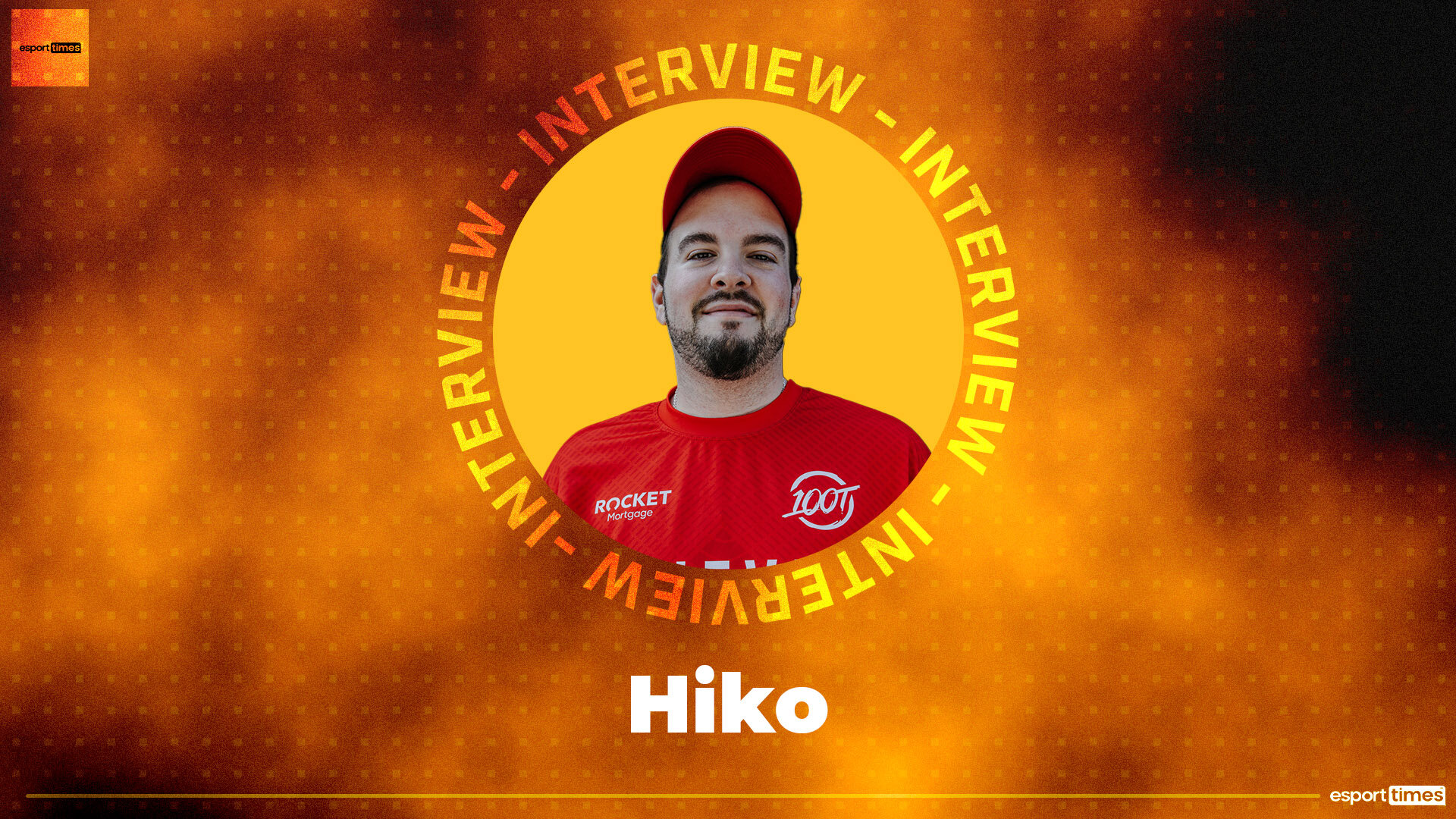 Hiko Answered Some Questions After Winning Against Gambit

In the breathtaking series, 100 Thieves managed to beat CIS powerhouse Gambit Esports with a score of 2-1. After the match, Spencer “Hiko” Martin, answered some questions directed to him.

So, I think that specific rolls that Riot lists for agents doesn’t really mean much to us. Especially that we have different people playing those agents. For example, when we have Ethan play Sky. I feel like most people kind of agree that Sky is more of a duelist than she is an initiator or control, I don’t even know what she is. I think she is an initiator. But that’s the thing, running a single duelist, we put ourselves in to a position where yes there are a lot of times Azuna is kind of running in there dashing in first. But that’s just how the meta in our minds works is you know Jett can dash into a site throws smokes on the ground, live in those smokes and buy time for everybody else that kind of pull up the back.

Through Masters 1 and Masters 2, it didn’t really work out as well that we wanted. But I think now with K/O and Sky we finally found a winning recipe to make a single Jett work. A lot of our work goes to support that Jett going into the site. Sky flashing smoke for him. So yeah, he might be looking like running into a lot first, but a lot of the time we are all supporting him.

So yeah, this tournament in general feels like a LAN, looks like a LAN but the only thing missing is the audience. I think you get the environment for sure. You don’t really get the crowds and cheering. You don’t get the fan engagement and you don’t get the signing sessions. But it feels refreshing. I haven’t been to a tournament for a long time. Being able to put faces to names and see how they act in person. Even seeing how tall they act is all just a mental notes. I think it feels like the old days. You go to a tournament and it’s just the players and no spectators. Obviously Covid kind of impacted all that. It feels good, I really enjoy the LAN environment. VALORANT feels like a completely different game.

I think it was more about making sure that we understand the gravity of the situation that we were in. We were about to either win or essentially lose. So, it was more just a breather. We knew that it was going to be a 2 for 1 round. Because they had low money going in to that 23rd round. They were going to buy in next round. The pause was to make a plan for both rounds and know what we are going to do. Unfortunately, our plan didn’t really go well, and it came down to a clutch to close the game out. But yeah, our coach knew it was a really important to prepare for the last 2 rounds, and it was an invaluable time.

Yeah, so I have always been somebody that performance my best when I am under pressure. I never had a problem speaking in front of audiences. Being in a situations of pressure never fazed me. I actually feel like it elevates me,I get in a clutch when its 1v5 or 1v1 or whatever and my brain just moves faster. I start to predict what I think the enemies will do and as I hear footsteps as I am at the bomb and I am just piecing together how I am going to attack. So, it’s something that very mental for me. But like I said I feel like I am somebody that thrives under pressure, as appose to letting it affect me and make me play worse.

We had some game plans going into the 1st map Ascent. They kind of threw curveball at us, changing their comp that we though they were going to play. Especially compared to their last few times they played Ascent. Did not go as planned for us. Icebox obviously as well. We had a really slow start.

Thinking of Ascent and Split, once we started to lose rounds, we felt like we were in our heads. Especially in Ascent. Split, specifically, we just kind of ran away with it at the starts. Then we started to make some minor and major mistakes towards the end of Split. But we were able to close it out.

Obviously, it was a combination of us making too many mistakes and then capitalizing on it. Gambit is a great team, and we can’t take anything away from them.

I already talk to some Gambit guys, already after this match they were saying that was a big factor for them. They felt that some of their players did not perform as well as they could have. Because it is, for a lot of their players, the first time ever being in a tournament. I think that even though there is no crowd it is still important that you have to go and get make up done and you have these media interviews, content shoots etc. You still are in an environment. I think that the LAN pressure still exists. Maybe not to an extend that it would be with an audience, but obviously some people are not performing as well as they could.

When we first started off, people kind of expected us to do what Sentinels did for the rest of the year. Winning Iceland and being the number 1 team. So, it definitely feels good to come here and perform and do what we meant to do. This was what this team was built for. Playing at big tournaments and performing where it matters.

I mean I would have loved to be in America. L.A. specifically would have been great. A lot of our families, friends, girlfriends would have been able to come as well. It is sad that they had to change it. With the pandemic, I am sure that it was too hard to get it done in L.A. I am not opposed to it; Berlin is a great city. The hotel accommodations are really nice. The venue is nice, the staff is nice. So, I am not sad that we have to come to Berlin. If we do make it into Champions, it is a good thing.