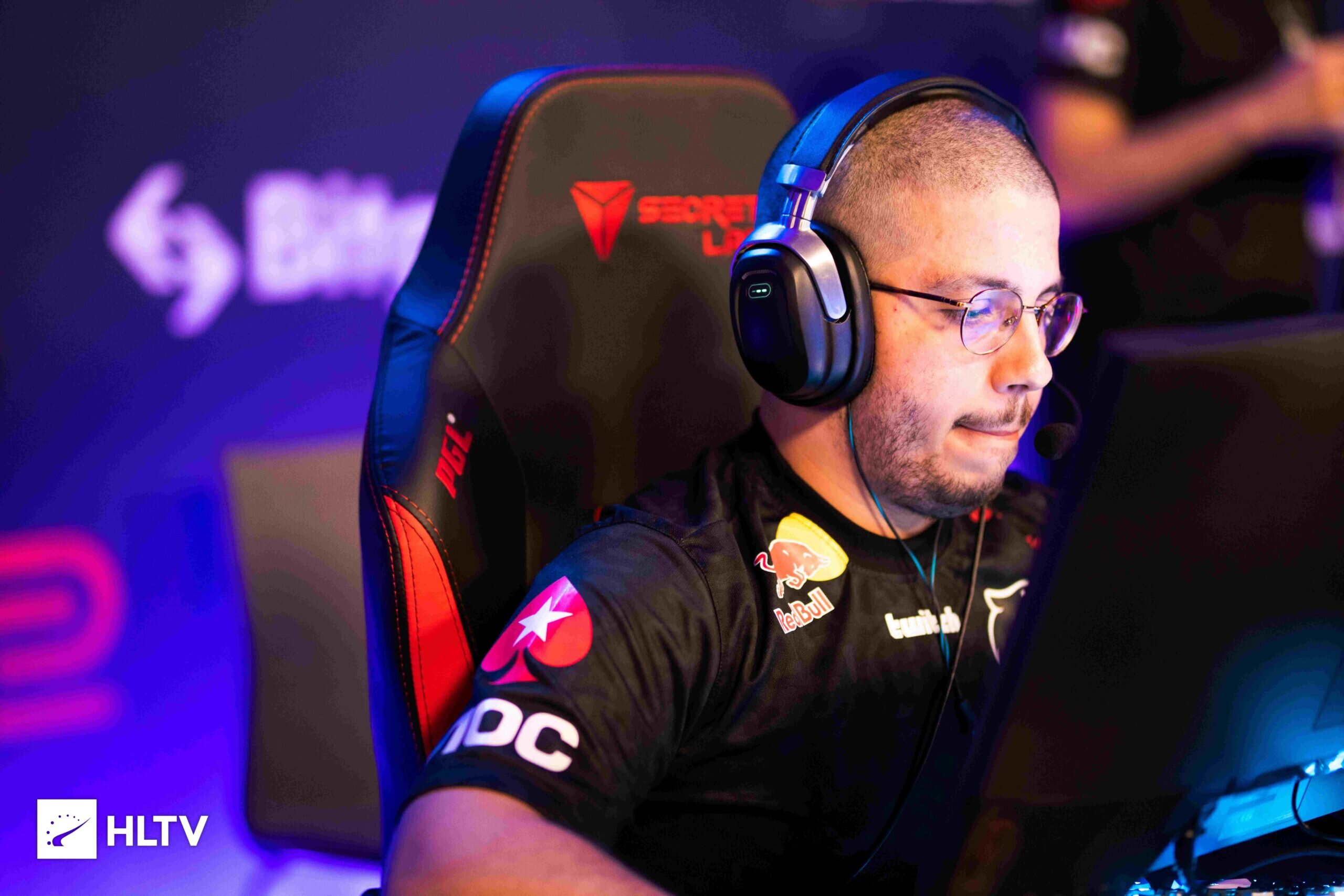 According to HLTV.org, 22-year-old Brazilian Kaike “KSCERATO” Cerato of FURIA has risen to the fifteenth best player in the world in 2021.

KSCERATO and his squad finished third in the ESL Pro League Season 13 last year, the greatest performance for a Brazilian team. He won an EVP medal after the event, which he also received after DreamHack Masters Spring 2021.

KSCERATO makes his second appearance on the Top 20 players list, moving up from No. 18 in 2020, owing to world-class talent and great performance at the majority of the events he participated in during the year. He was the fourth-highest ranked player in big tournaments, average 1.20, and improved to 1.22 at the three Elite events he attended, IEM Katowice, IEM Cologne, and the PGL Major.

He was also one of the greatest fraggers on average, ranking sixth in both kills per round (0.74) and multi-kill frequency (18.8 percent of his rounds), and 11th in damage caused per round (81.0). His performance on the T side stood out in particular, as he was the only player in the top 20 with a better attack rating (1.17, 4th highest), and he was also consistent map-to-map, sitting at a 0.85 rating 88 percent of the time. He also extended that form into Big matchups, averaging a 1.18 rating, albeit opportunities for FURIA to face elite teams were few and far between, with the team only having played 18 maps against them by the end of the year. Another factor that helped KSCERATO stand out from the pack was his high skill floor, which allowed him to consistently bring a strong level to the majority of the matches he played, earning him EVP mentions at two events, though his lack of high peaks meant he was never really contending for MVPs.

Spending time with other players and having that chance to talk about the game mentality was extremely important for my development. The environment there was incredible and welcoming, everyone was trying to give their best at the game, and at the same time, we shared ideas, experiences, and tactics.

KSCERATO eventually finished 15th on the list because he had the fewest total maps played (86) and only attended eight tournaments, which, along with his low peaks, left him trailing some more battle-tested rivals.