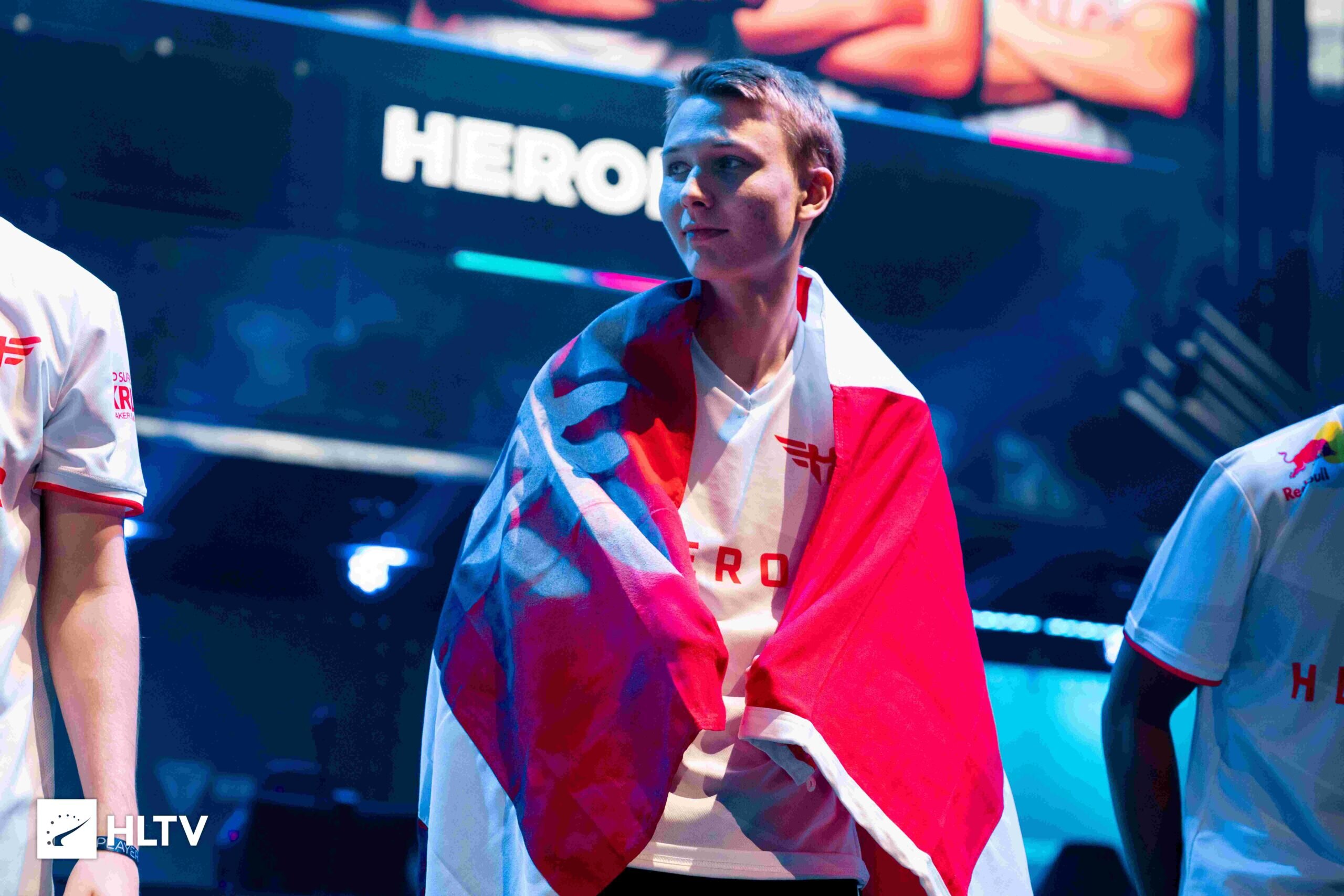 Martin “stavn” Lund of Heroic, came in 16th position on HLTV.org’s ranking of the greatest players from the previous year.

Stavn, like the previous year, when he made the Top 20 players of the year list for the first time, was an excellent all-around player who seldom excelled in any one area. Even within Heroic, he struggled to distinguish out because the team’s best performers alternated from event to event, which is common with the Danish squad. However, it was his ability to sustain a high enough level, as well as his timed peaks, that earned him a spot in the Top 20.

Stavn distinguished out statistically because of his high ADR at Elite events, where he was 7th overall with an average of 80.6 and just outside the Top 10 in assists per round, with 0.14. His 1.07 rating at Elite tournaments places him in the top 20, as the 18th best, and his 85.8% of maps with a rating of 0.85 or above is also noteworthy, ranking him 13th among all players this year. In terms of consistency, he rarely had a bad map, as evidenced by his 85.8% of maps with a 0.85+ rating, and he never had a bad event, as IEM Fall, his worst, was borderline with a 0.95 rating, and that was tempered by the fact that Heroic had already qualified for the Major before he had a couple of bad series that weren’t particularly important to the Danish squad.

In terms of his peaks, his PGL Major EVP outperformed the top performances of anybody on the list before him, and he also had strong EVPs in both ESL Pro League seasons. He also had good performances at DreamHack Masters Spring and cs summit 7, indicating that he was a vital contributor to Heroic’s top four results in 2021.

I have been feeling good about my game for a long time and I’m really honored to be making this list for the second time in a row. All I care about is to do my best for the team and provide with what I can, both in and outside the server.

He made it to the 16th spot thanks to a combination of consistency and high peaks, but he couldn’t go any higher because he didn’t really shine in the most important matches.