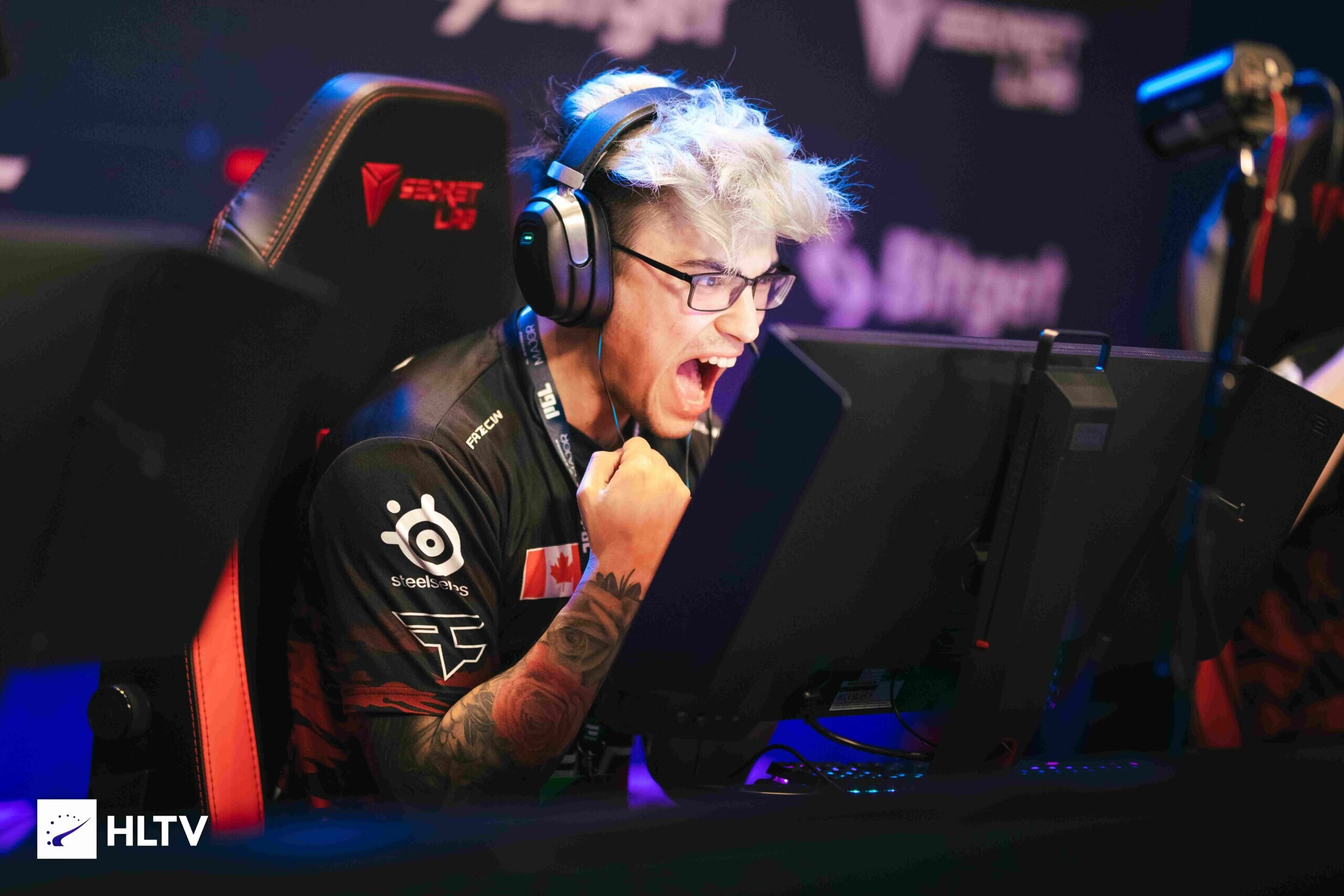 Russel “Twistzz” van Dulken has been ranked as the world’s 17th best player in 2021 by HLTV.org. The Canadian has been representing FaZe Clan for the last 12 months.

Van Dulken and his squad failed to win a single tournament in 2021. The European squad’s finest result was a third-place finish at IEM Cologne 2021, where the 22-year-old esports athlete was awarded the EVP medal.

Twistzz returns to the Top 20 after missing out on a spot on the list in 2020. Twistzz had a great year in which he established himself as the clear standout inside the struggling FaZe squad straight away and continued to put up respectable stats with exceptional consistency throughout the year. His 72.7 percent KAST, which ranks him 13th among all players, highlights the 22 year-old’s performance throughout 2021, and the fact that he only had one event with a rating of less than 1.00 testifies to his consistency from tournament to tournament.

Twistzz also stood out for his performance at the most loaded tournaments, with a 1.11 rating (14th highest) at the ‘Elite’ tournaments, thanks in part to his high peaks at IEM Cologne, BLAST Premier Fall Final, and IEM Winter. The Canadian star cemented his place on the list with strong results at the PGL Major Stockholm and a few key non-elite tournaments, such as the two ESL Pro League Seasons, as well as a 1.12 rating versus Top 20 teams, demonstrating that he often faced the best in the world.

There is always more I can do as a player. It’s not possible to look at this number and say I’m satisfied, but when I compare it to last year, I can be proud to be back on the list because it is a small victory. In my first year in an international EU team, I played completely new positions, an entirely different role and played against the hardest competition the entire year. If we had one more deep run I think my rank would be different here and it’s time to do even better next year.

Meanwhile, the fact that he only got to participate in the playoffs stages once, at IEM Cologne, was his worst disappointment of the year. Twistzz was unable to position higher than 17th due to a significant lack of big-match performances on his resume compared to many of his colleagues on the list.