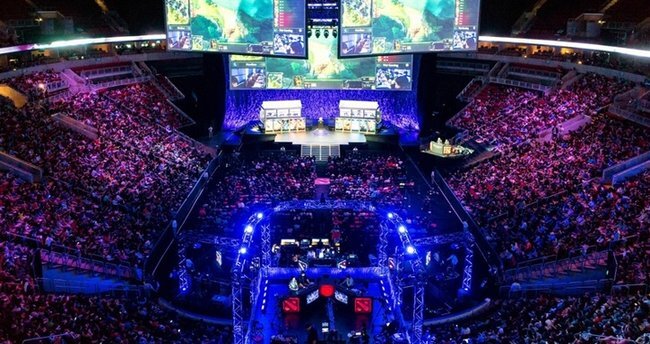 League of Legends has been a leading force in esports since its debut in 2009. Having managed to become popular in the gaming world and among players in a short time, League managed to show the same success in the esports arena.

Let’s take a look at the most interesting records ever broken in the League of Legends esports scene. While some of these records are to be proud of, some of them are the kinds that players thought of quitting the profession.

Some may think, its the game where Rox defeated Vaevictis Esports in just 13 minutes but its not it. The record for the shortest match ever in League Esports is almost half of that time. The match lasted exactly just 7 minutes and 30 seconds. The record holder, Another Troll Team, was defeated by TopHard Esports in the LTL Opening 2019 tournament in exactly 7 and a half minutes.

There is a valid reason for this but the team was even punished for their actions during the game. In the match a player from Another Troll Team had connection problems. But their team stopped playing the game properly when the player couldn’t reconnect. After that, they were severely punished by Riot because of their attitude.

In the professional scene, most of the first bloods come later in the game as the players are more careful. They don’t take the fights they have a chance to lose. In the match between JDG and FPX that faced each other in the LPL Spring Semifinals match on April 27, 2020, the first kill came in the 33rd minute. Nautilus had to wait exactly 46 seconds before respawning.

Longest League of Legends Match in the Pro Scene

The match played between SKT T1 and Jin Air on January 20, 2018 lasted exactly 94 minutes. If we include the pre-broadcast, champion selections and bans, and post-match interviews, the total time goes over 2 hours.

The match lasted so long and uneventful that the commentators began to talk among themselves about various topics. Even at some points stopped talking all together.

Most Minions Kills in a Professional Match

If you can’t kill and the opponent is pushing you, solid farming can put you ahead of your opponent. When we look at a game, it is important for players to get good scores every match. Players that get around 200 or 250 minions at the end of the match are usually solid farmers. The record for most minion kills in a professional esports match was achieved with over 1000 minions. SKT T1’s ADC Park “Teddy” Jin-seong, broke this record by killing 1,465 minions in a single match. The record was also set in the longest match ever, which was mentioned above.

With 28 matches, Taiwan-based Flash Wolves have the longest winning streak in the professional League of Legends scene. Besides this success, the interesting fact is that Flash Wolves’ streak was broken in the season finale. The team disbanded shortly after that.

The all women team, Vaevictis’ performance was eagerly awaited by everyone in the LCL, unfortunately they were not successful at all and managed to break the losing streak record with a total of 28 losses. If the pre-season tournaments are counted, this number rises to 34. The team was removed from the LCL in 2020.

The Player That Attended the Most World Championships

North American Yilliang Peter “Doublelift” Ping, who has participated in the world championship 8 times, holds this record. Doublelift never became a champion. Worse than that, he couldn’t get any further than the group stage. He sadly announced his retirement from the esports scene in 2021.