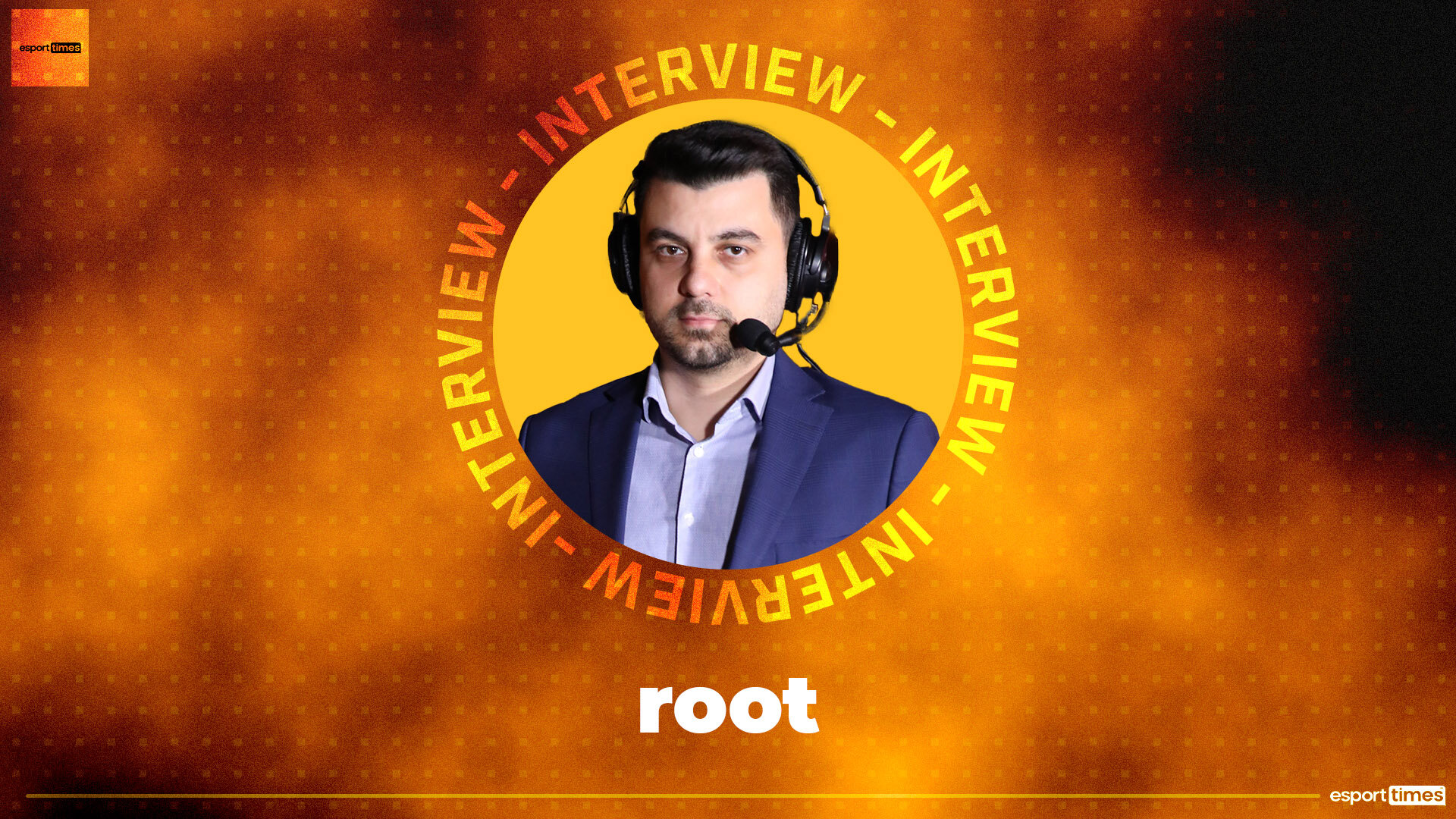 We interviewed Özgür “root” Alagül, who recently became the general manager of BBL Esports organization. In the interview we talked about the future of BBL.

We have all seen that BBL is a club that strives for the top from the moment it debuted. Through taking the right steps, I want it to have a stable structure and continue to be successful.

As you know, I followed many games, especially FPS games, closely during my time as a caster, and I still continue to do it. Therefore, if we can turn it into a suitable investment, I would like to have teams for different games.

My priority is my role and responsibilities at BBL. But you know as a talent, this is some of my content. In other words, as I broadcast and shoot videos, I will inevitably slip there, but you may not see me everywhere like before.

Our first goal is to know the limits of our team, to understand where our squad is at its peak and to prepare for the new VCT season in the best way possible.

As esportimes, we would like to thank Özgür “root” Alagül for making this interview with us and we wish him and the team success.