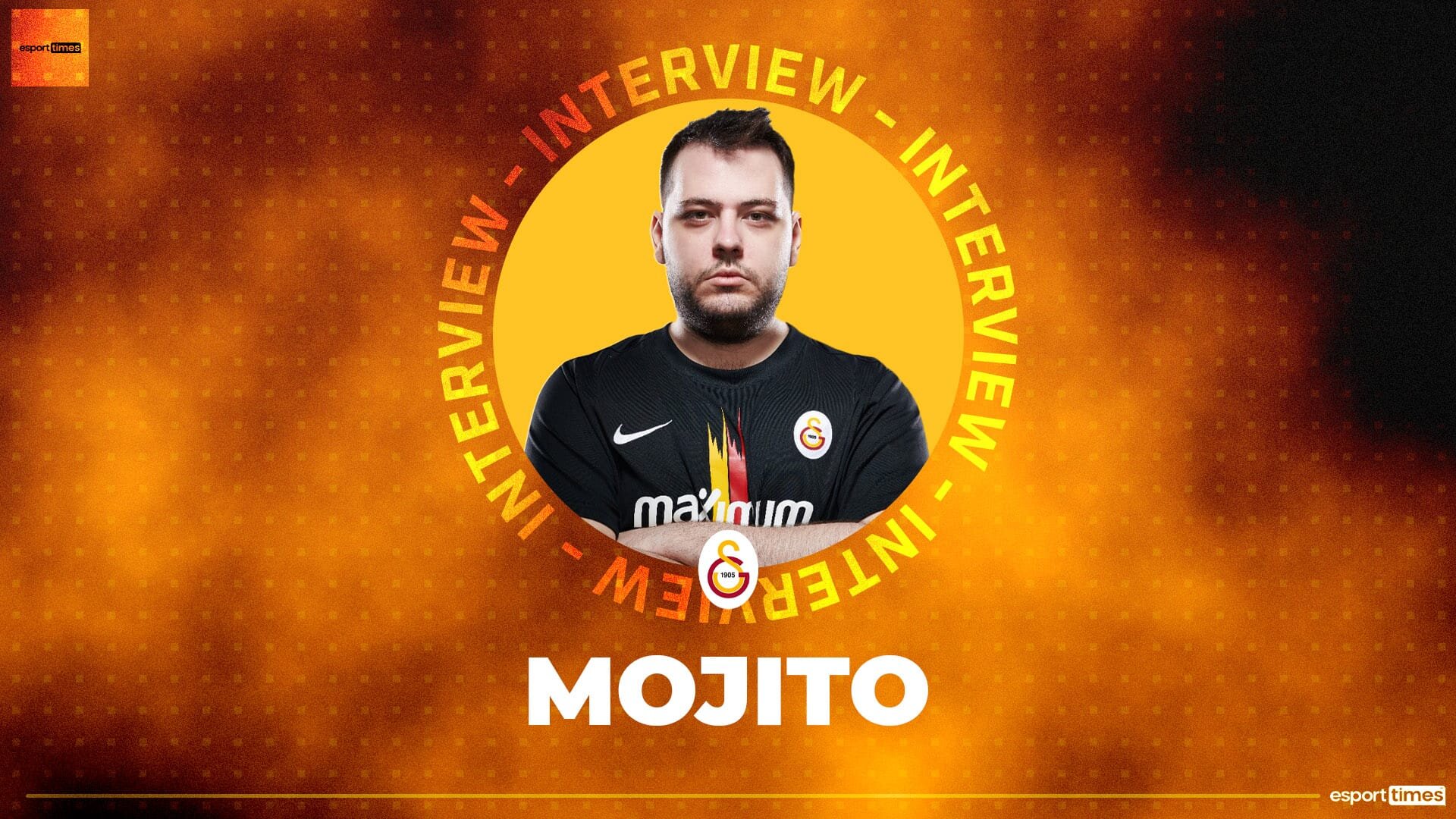 Our Interview With Berk “Mojito” Kocaman

Finishing the season first in the Summer Season finals, Galatasaray won the series against Beşiktaş 3-1, and made its mark in the 2021 Turkey Grand Finals. Berk “Mojito” Kocaman, the most valuable player of the year answered our questions about the series, his Jax selection, and the final against NASR Esports.

First of all, congratulations, you won 3-1 against Beşiktaş and you are going to the final. Who do you think was the best player of the team in this 4-game series and why?

Thank you. I think the best of the series was Zergsting, he spent every match well and outplayed his opponent quite well several times.

In the second match of the series, you couldn’t get the efficiency you wanted from Gwen. Was this a composition you were working on? Or did you not reflect what you wanted to the Valley? What do you think is the reason behind the loss of the second match?

Honestly, we didn’t play against Taliyah-Renekton a lot in our practice, so I can say that we overlooked the early game problem that could cause a comp, which was a factor in our playing better macros than our opponent. Apart from that, we didn’t have very good corridors in that match, our opponent also managed to win by using the advantage they took in the early game.

In the third game, it was Jax selection, which is not very visible in esports matches, that led you to the victory. Was it a choice you’ve worked on as a team before, or was it appropriate when you saw the opposing picks?

It was a choice that we worked very little on, this scenario did not come up very often in the training, but when the suitable position was provided in the match, we made the choice of Jax and we managed it well.

In the Turkish Grand Final, you will meet the NASR Esports team, which you won against 2 times in the Summer Season. Can we get your comments for the finale?

We played very dominant games against NASR in the season matches, as long as we don’t forget what we always do, the series will be under our control.

Thanks for taking the time to answer our questions and good luck with the grand finale.

Galatasaray was surprisingly eliminated last season and missed the final match and the MSI ticket. Having come out of the semi-finals dominantly after 6 months, the team will face NASR Esports at the Volkswagen Arena on September 4 to fight for the chance to go to Worlds and the right to lift the big trophy.