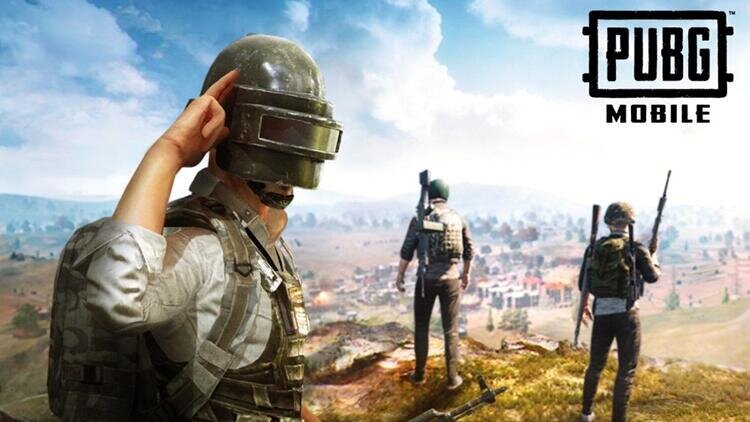 We know that Istan Bulls wants many accomplishments in different esports arenas. Now, they have officially announced their presence in PUBG Mobile esports arena.

After starting the 2020 season in a fast pace, Istan Bulls became popular by winning ESL Season Challenge Summer 2020 Cup Europe 2vs2 Zula competition. Also, after that, the team proved its talent and power in the esports arena by becoming the champion of Zula Turkey Esports League Season 1. After their accomplishments in esports, it is not a surprise that they are going after different esports arenas. We will be following their journey and accomplishments in esports in the years to come.

If you would like to join the Istan Bulls Esports Team as an esports player; click here to reach the application form.