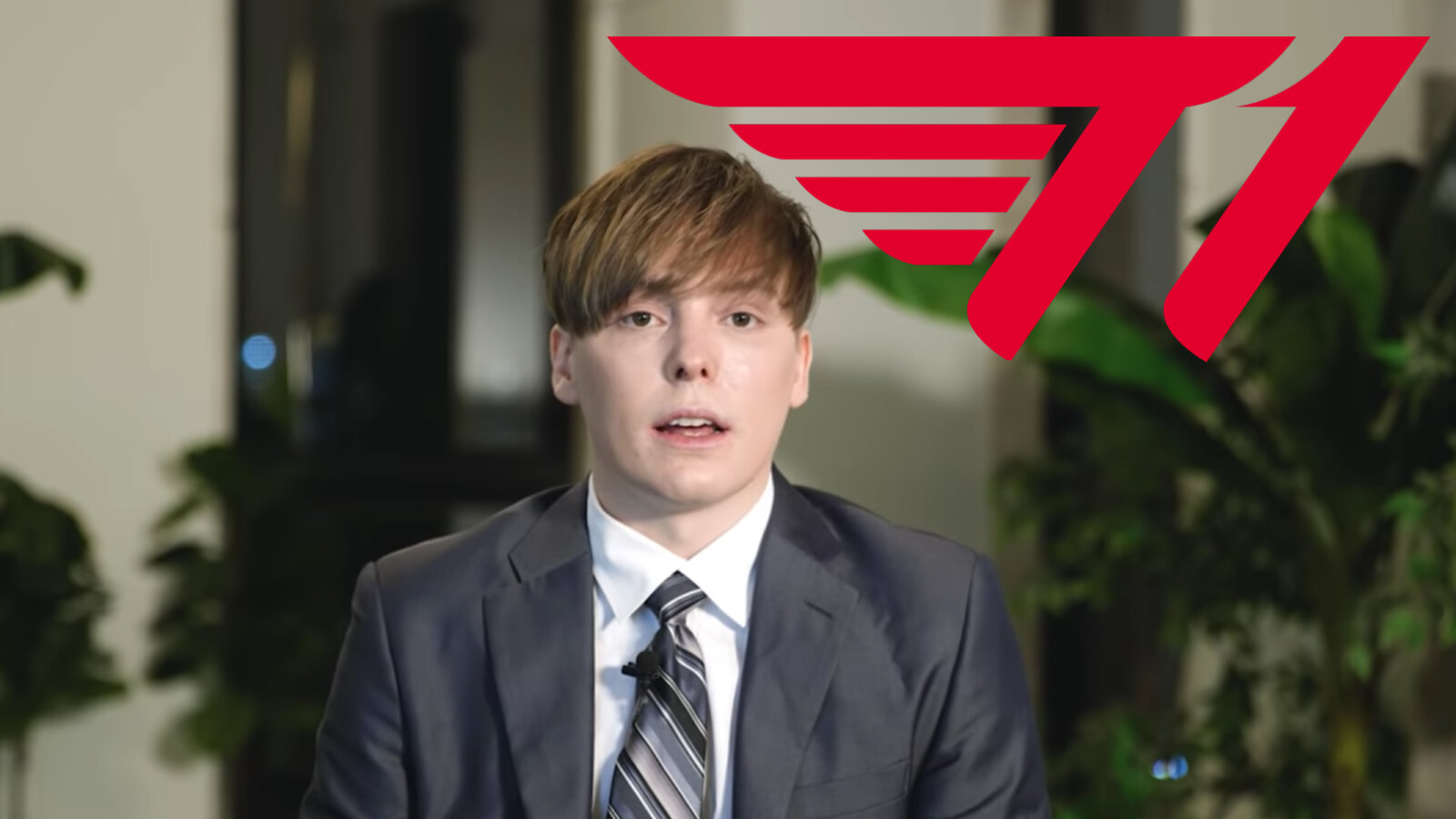 LS finds an Easter egg in the item store, he becomes emotional.

LS is clearly moved by the Easter egg in the video. When he discovers what the Riot Games developers have done, he covers his mouth with his hand and fights back tears.

After choking up and reeling from the realization of what he’d just discovered, he exclaimed, “Oh god.”

“For people that don’t know, before League of Legends, I was constantly struggling in a foreign country, didn’t have anywhere to go back to, and was potentially facing homelessness again,” LS wrote in a Reddit thread of the Easter egg clip. “A random person asked me to coach them in the game (I was making a potential swap to HoTS at the time) in my stream when I had like 20 viewers, I figured why not.”

“That coaching session blew up on Reddit and spawned a massive amount of requests,” LS continued. “A few weeks later EULCS team manager for SHC reached out to me telling me some of the pro players said my coaching sessions on YT were helping them and asked if I wanted to coach a pro team. After that I never looked back. Riot/LoL helped give me the life I have today, and saved me in a way I really can’t ever express gratitude enough for. This is why something like this means so much to me.”

LS has advocated for item diversity and insightful item builds in competitive play as a caster and streamer. Before the latest item overhaul, one of his many points of contention with professional players was their preference of Morellonomicon or Liandry’s Torment.

The key point of contention was which circumstances would require players to create one item over the other. Morellonomicon’s passive decreases recovery, and Liandry’s Torment burns enemies for a percentage of their energy. During the discussion, it was also debated whether players needed to complete each item in its entirety. With just a few elements, all in-game items will provide the player with their own unique effects.

Since Liandry’s Torment has been changed to Liandry’s Anguish, which has a somewhat different impact, the debate has become moot. However, those at Riot who worked on the item redesign may have noticed the debate and given LS credit for his Easter egg contribution to the game.

Our Interview With Berkay ‘buzlumuzlusut‘ Tekin