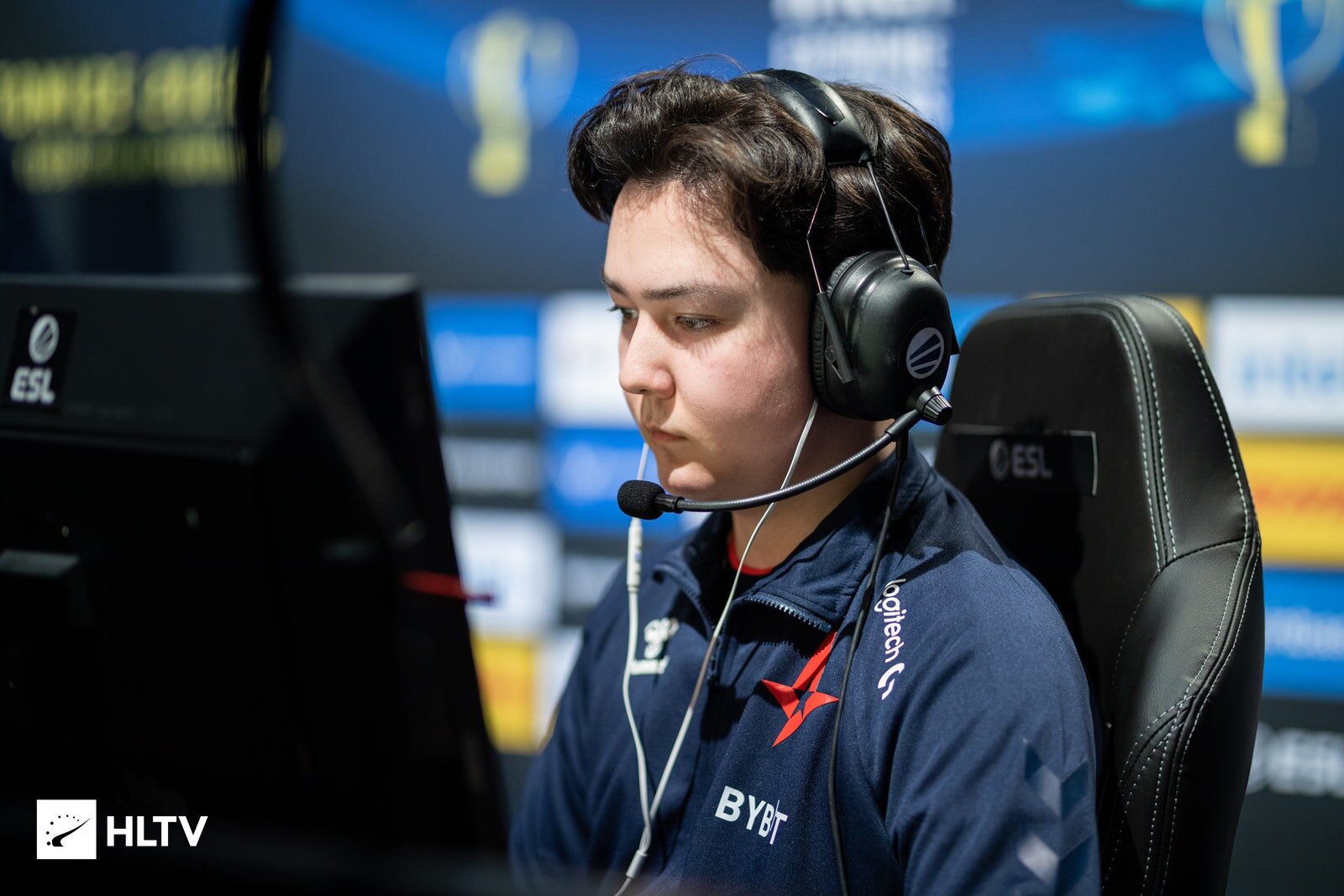 19 years-old Philip “⁠Lucky⁠” Ewald has revealed that his tenure with Astralis is coming to an end, with his contract expiring in the middle of May. Astralis has given the young Danish AWPer the freedom to look for other options outside of the company.

Lucky was signed in August 2021 to replace Nicolai “device” Reedtz, who had departed Astralis to join NIP earlier that year. Despite the deal, the Danish team has struggled to produce positive results, finishing 12th-14th in the PGL Major Stockholm. Astralis thought it was time for a change in the AWPer role after six months in the starting lineup, thus Lucky was moved to the bench and Asger “Farlig” Jensen was brought in to take his place.

The Danish player described his circumstances and showed his thanks to his colleagues in a TwitLonger, saying he couldn’t wait to use what he’d learned in his future undertakings. The young AWPer also mentioned that he misses playing professionally and is more determined than ever to make it back to the top.

Read more: OverDrive: “Outsiders don’t do much practicing, may the future decisions have already been made?”