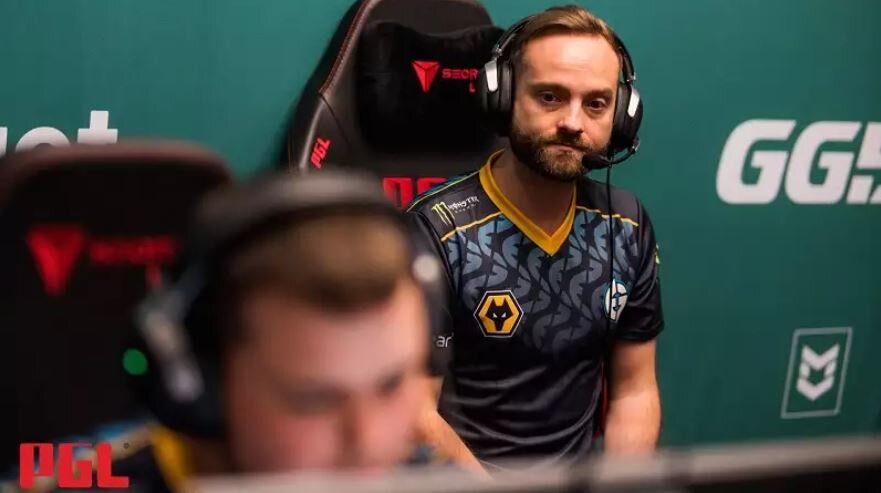 Damien “maLeK” Marcel will step down as head coach after just over five months with Evil Geniuses, the organization announced on Tuesday.

While the 36-year-old Frenchman is still under contract with the squad and will pursue other opportunities, fellow coaches Paolo “EVY” Berbudeau and Juan “Hepa” Borges have been let go.

The coaching staff was fired due to Evil Geniuses’ poor performance since the start of the year. The organization has already begun looking for fresh experts to work with the team in the future.

Earlier this year, maLeK began coaching Evil Geniuses. Since then, EG has failed to qualify for any major tournaments, including the PGL Major Antwerp 2022, and placed last in the ESL Pro League Season 15 as a league partner team.

Nicole Jameson, the head of Evil Geniuses, declared her plan to restructure the roster to enhance outcomes a few weeks ago. The reporters also learned of the club’s intention to sign the Party Astronauts and Carpe Diem rosters. According to EG’s press statement, further details on the CS:GO realignment will be released in the following weeks.

Also read: Evil Geniuses CEO: “We are committed to making changes to improve”