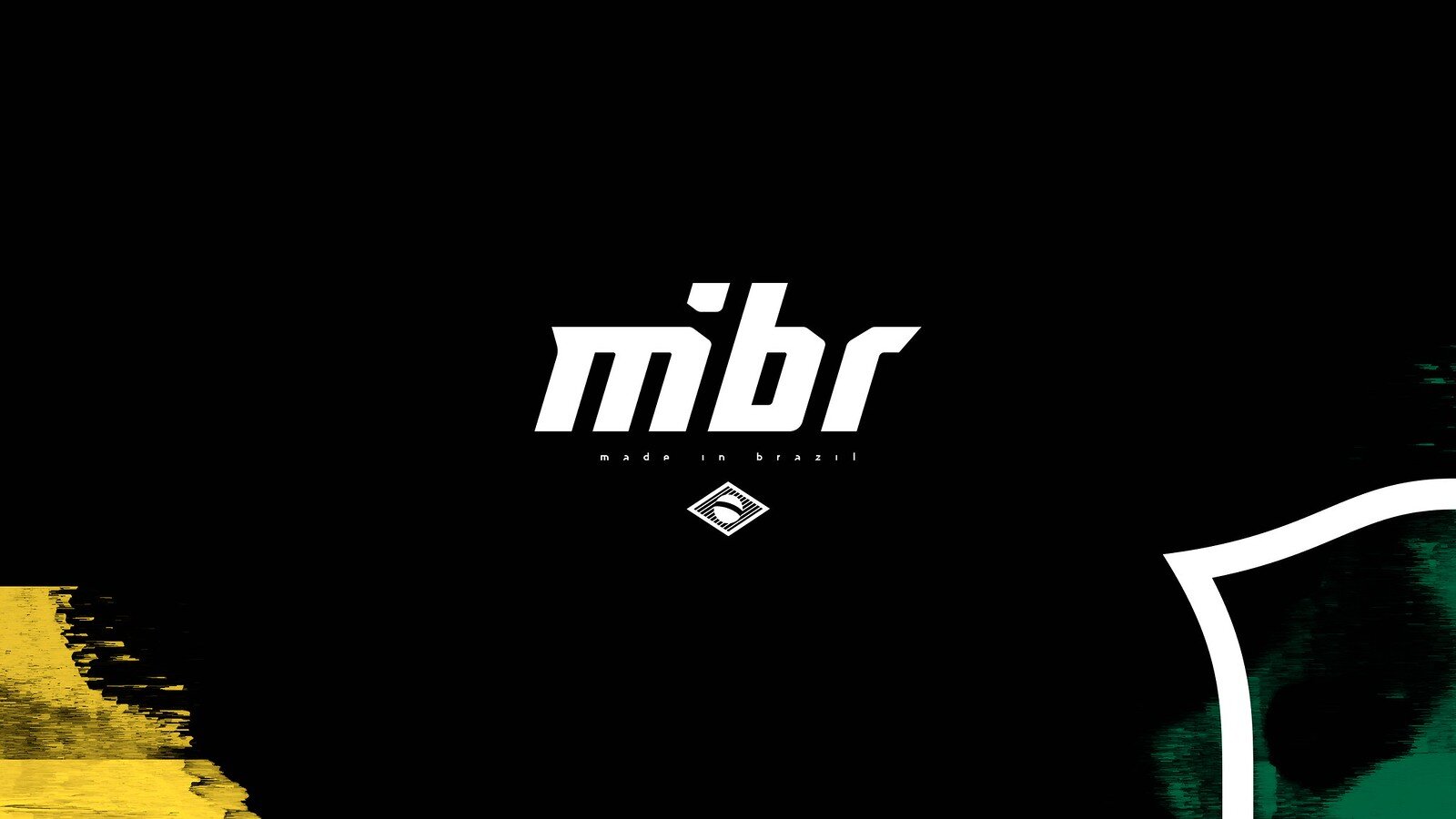 In lieu of Sergio “txddy” Francisco, MIBR has recruited sentinel player Leandro “frz” Gomes, who competed for Brazil in Masters 1: Reykjavik and Champions 2021 as part of the Team Vikings team.

During Stage 1, he most recently played with a rebuilt Sharks Esports. The Sharks were eliminated from Stage 2 contention in the Access Series after failing to qualify for the playoffs. The Sharks declared that the whole squad would be benched and that all of their players would be available for offers.

MIBR secured its first berth in VCT competition at the same qualifying that the Sharks were ousted from. MIBR entered VALORANT at the start of the year, but in both closed qualifiers during Stage 1, they fell just one match short of qualifying for the group stage. txddy was released by MIBR in preparation for the group stage, despite a good run in Stage 2. Frz will rejoin with former Vikings teammate Gustavo “gtn” Moura after joining MIBR.