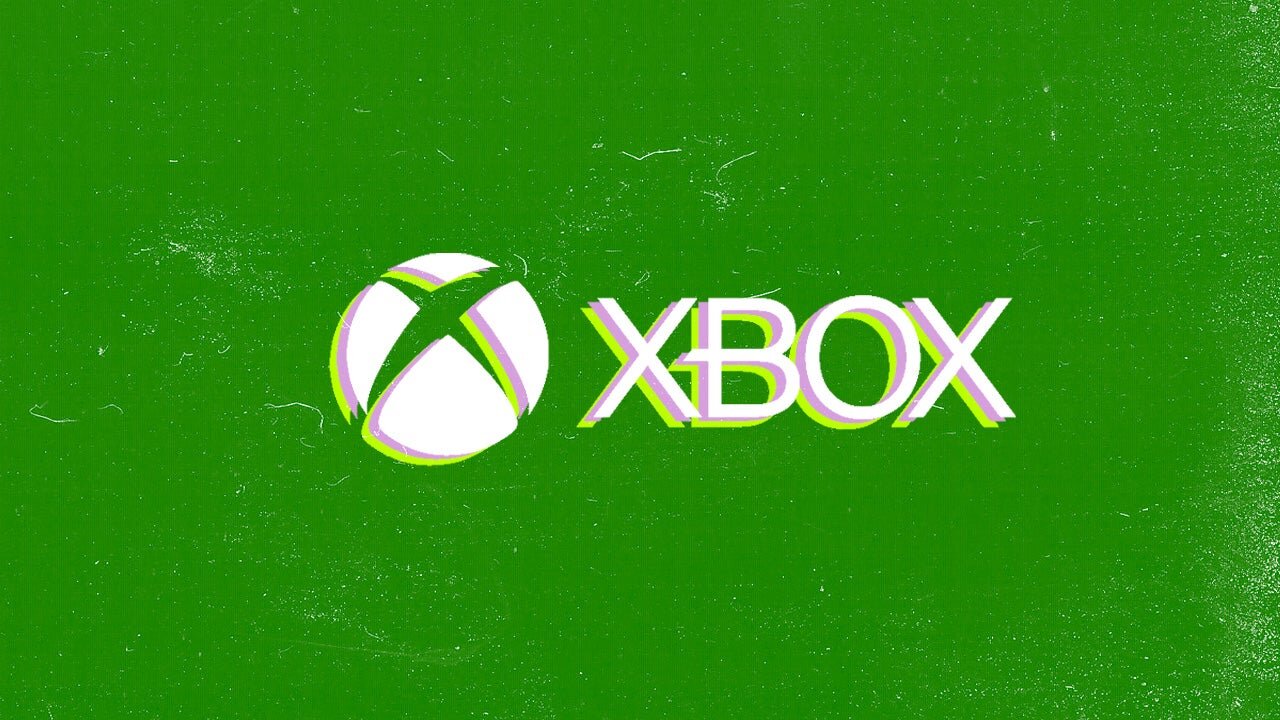 A report from Business Insider indicates that Microsoft is working on an advertising program that will allow brands to advertise in free-to-play Xbox games. Sources familiar with the matter told Insider that one of the ways ads appear in these games could be through digitally rendered billboards in car racing games. It is currently unknown what other types of ads Microsoft plans to serve in free-to-play games.

Insider reports that Microsoft is aware that adding ads to games can be annoying for users, so it is wary of the idea and plans to create a dedicated marketplace where only certain brands can buy ad space and display ads.

Sources state that Microsoft is not planning to cut ad revenue and is instead focusing on building the Xbox ad network. The company is reportedly planning to let the game developer and ad tech company share revenue from ads. One source suggested that the reason Microsoft isn’t interested in cutting ad revenue is because it wants to give developers of free-to-play games more opportunities to make money.

Microsoft is also said to be working to secure its customers’ data. Microsoft also reportedly has no plans to allow advertisers to use data it collects from searches from Bing and other sources for targeted ads on Xbox.

It is not yet known whether Microsoft is making the program available to advertisers, but Insider reports that the program will be available in the third quarter of this year. The new program could allow developers to monetize free-to-play games without having to rely on paid in-game content like character skins or transitions. The program can also serve as a way for brands to reach younger consumers who may be difficult to target elsewhere.